For passage exhibition, Astrit Ismaili is teaming up with their sister Blerta Ismaili to curate and conceptualise a “virtual musical album” for their mother Selvete Krasniqi. Belonging to the pioneer generation of female music composers in Kosovo, her work is made available online for the first time. In this intimate, familial conversation, listeners have the chance to encounter their mother’s artistic journey that started in the early 80s and continued until the early 2000s. Born out of times of intense political climate, the tracks are alternating between genres of pop, folk and children music.

The piece is followed by a reading of the essay “The Chambers Are Not Soundproof” written by Jan Malte Kunkel in collaboration with PlusX and Portals for “Radio als Kunstraum – Passage Exhibition”. 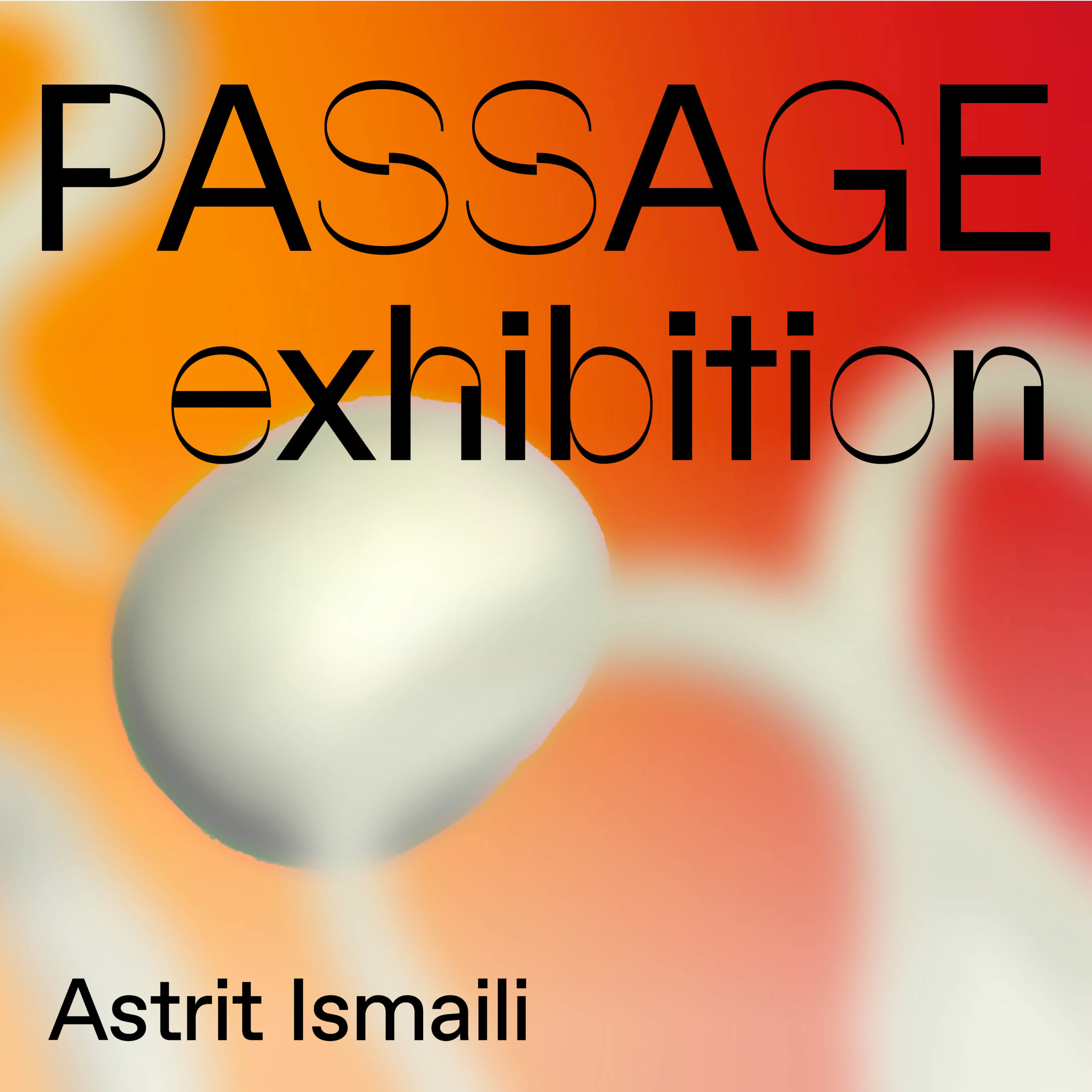