RADIO LACIS (Is the puppet a weapon or a comrade?) by Richard Braude, Sam Dolbear and Hannah Proctor

RADIO LACIS (Is the puppet a weapon or a comrade?)

‘If a generation existed that was fully conscious of its own times that generation would already have outlived itself.’
-Erwin Piscator, 1929.

This programme, collectively produced by Richard Braude, Sam Dolbear and Hannah Proctor, was inspired by the Latvian Communist avant garde theatre director Asja Lacis. It begins and ends with a dream recounted by Walter Benjamin who visited Lacis, his comrade and lover, in Moscow in 1926/7 and recorded his impressions of the Soviet Capital in his Moscow Diary. Lacis’s work in proletarian theatre, Agitprop, improvisation and children’s pedagogy, as well as her Bolshevism, were all important to Benjamin’s writings of the 20s and these themes also form the main strands of our radio programme, which traces intellectual, artistic and political conversations between dispersed comrades in the years between the October Revolution and the Second World War. 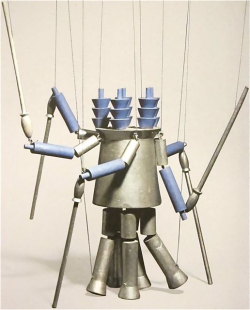 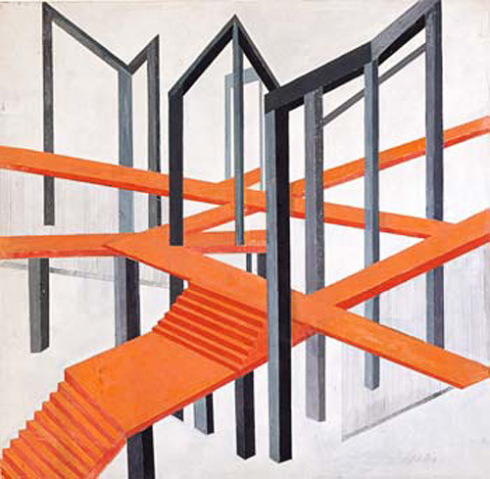 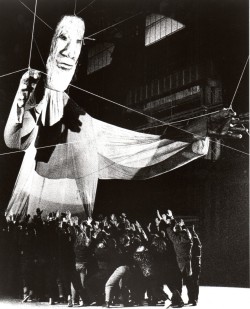 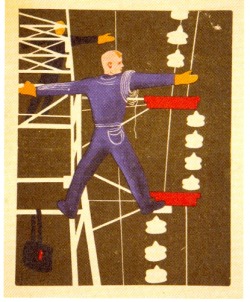 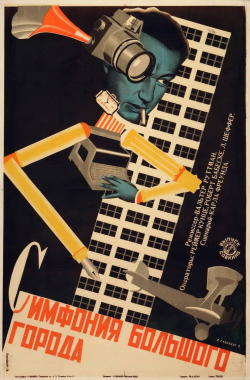