Secret Communications #5 with Ilius and Švenčionis

Secret Communications 5 returns with a wide variety of old, new and forthcoming tracks. Starting with a breezy ambience of Asher Levitas from his new tape and melancholic drones of Valestine, we move towards wicked beats of Christoph De Babalon and FabrikC as well as architectural soundscapes of Roche Ovale + Thierry Gauthier or Kinlaw and Skyler. There are also a couple of forthcoming jewels of grime/dub infused techno by Cressida and acidic synth by Graham Dunning. Some softer moments here come with dream pop gems from underrated etherealists Siddal and Mano Juodoji Sesuo, a Lithuanian goth rock band, which released one excellent 4AD-influenced dream pop album “Byra Byra Karoliukai” back in 1992. One of the rare successful attempts to play this genre in our local underground. 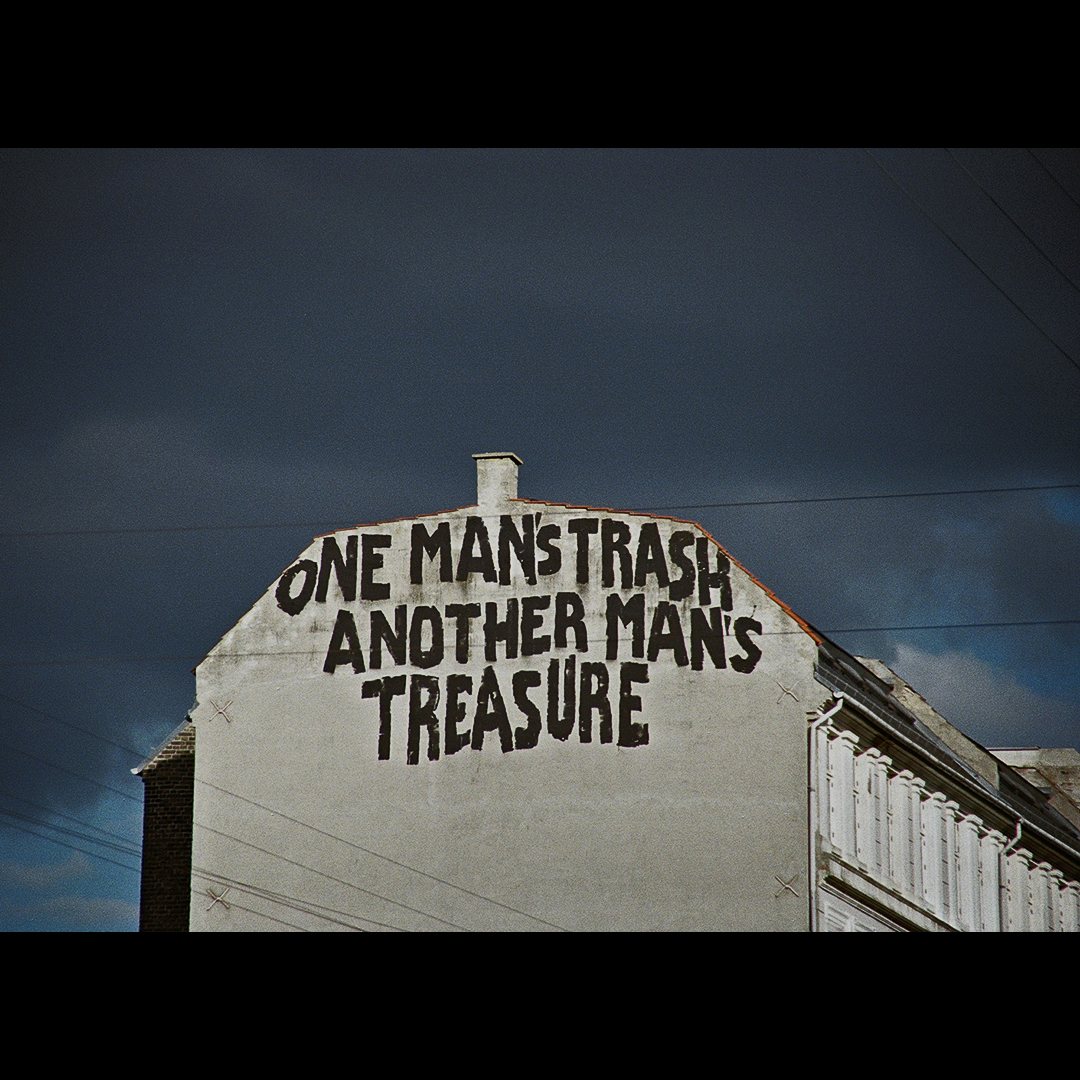