Birgit Ulher studied the visual arts, which still have an important influence on her music. Since moving to Hamburg in 1982 she has been involved in free improvisation and experimental music. Since then she has developed an individual musical language. She works mainly on extending the sounding possiblities of the trumpet and has developed her own extended techniques and preparations for producing these sounds.

Besides this material research she is especially interested in the relation between sound and silence.

Since 2006 she works with radiosounds – she uses extended speakers, fed with radio noise in her trumpet mutes. The trumpet functions as an acoustic chamber and modulates the radio noise, thus the trumpet is transmitter and receiver at the same time.

This episode, created by Katharina Schmidt, collates music from the performance with a conversation between Birgit and Katharina, as well as interviews conducted with members of the live audience. 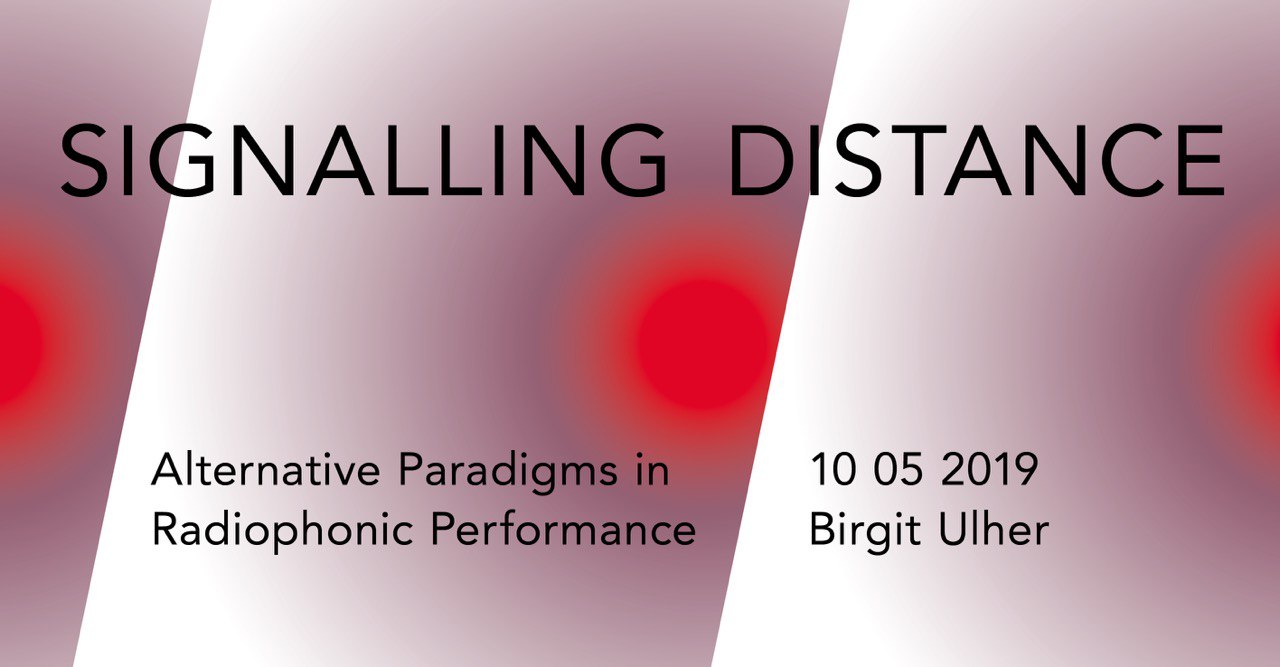 All music is by Birgit Ulher 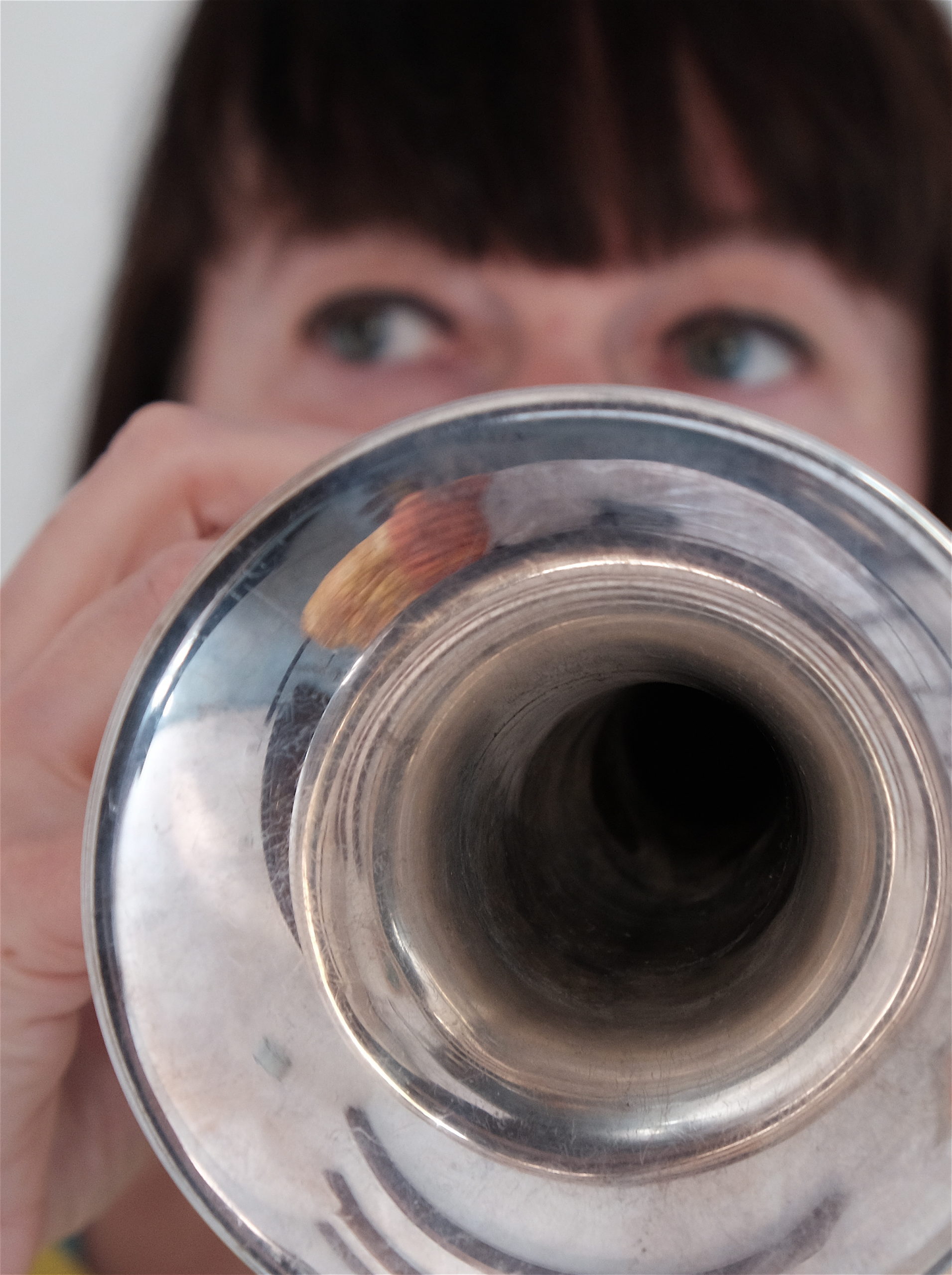