The third episode of the series will feature a performance by instrumentalist and minimalist maestro Yann Gourdon.

One third of the drone trio France and part of the La Nòvia collective, Yann Gourdon’s practice focuses on acoustic phenomena and dynamic relationships with the environment. Having learned to play traditional music from Auvergne by listening to field recordings, Gourdon re-orientates tradition via minimalism, honing in on a place or location’s unique vibratory fields, volumes and surfaces.

This reportage is produced by Jessica Ekomane. 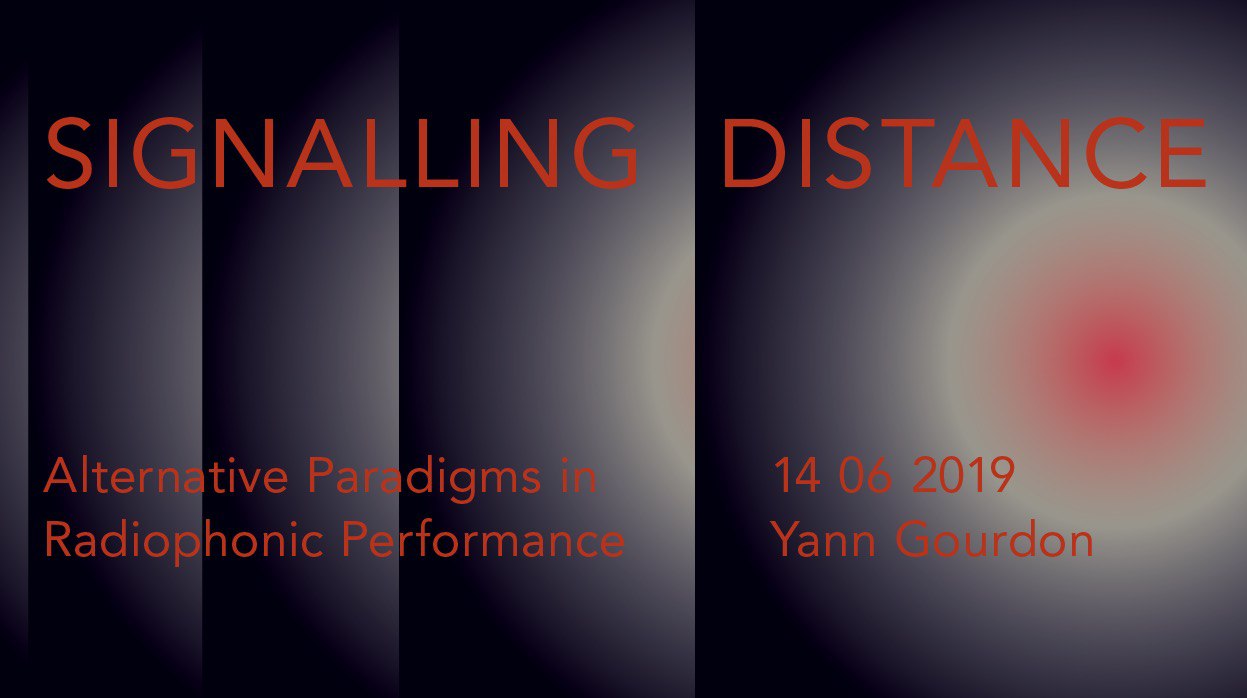 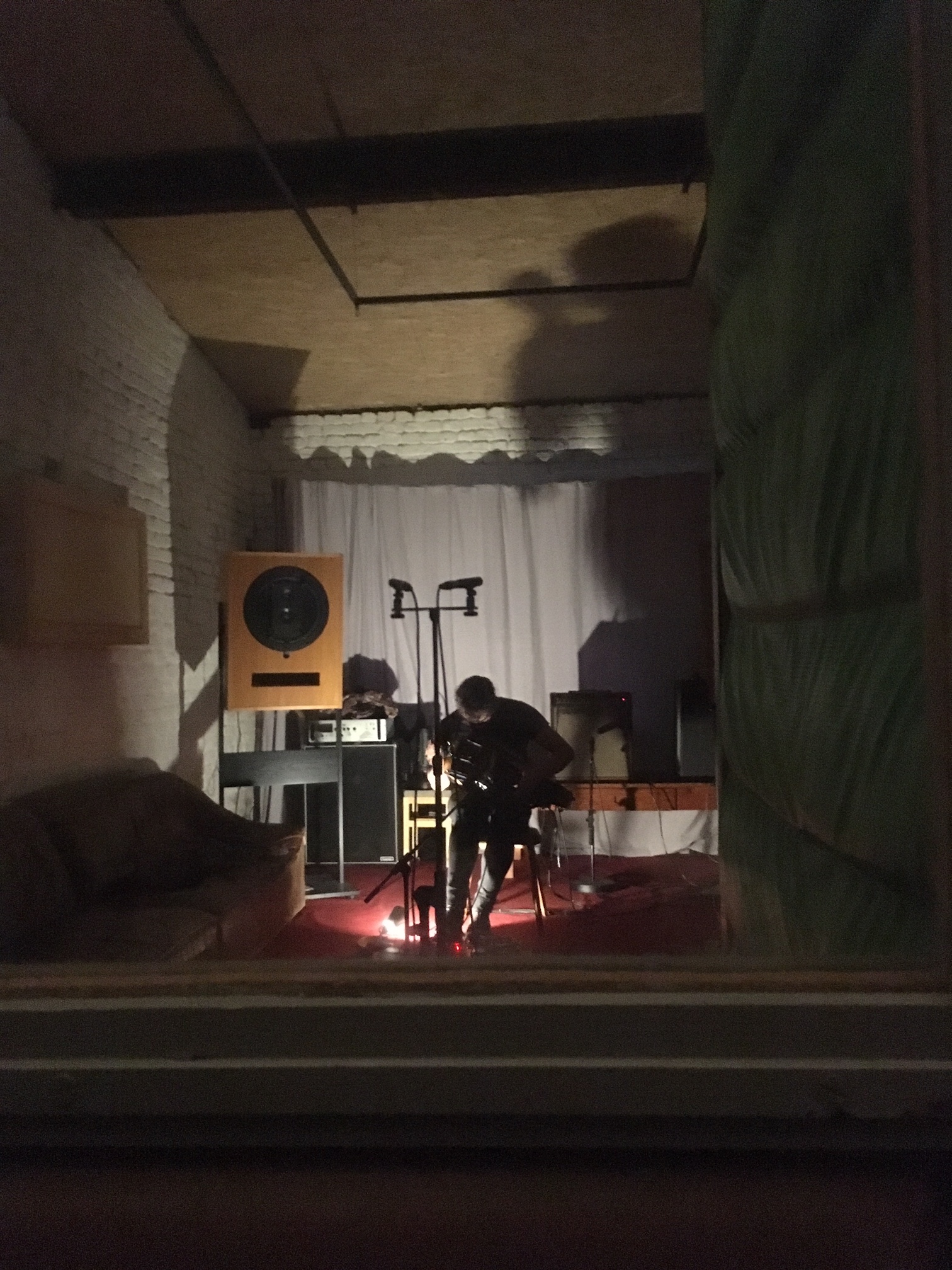