The fourth and last episode will feature a performance by avantgarde composer and experimental musician Lucio Capece.

Argentinian musician based in Europe since 2002, specifically in Berlin since 2004. Since 2010 he dedicates to offer works focused in the Perception experience, that he performs mainly in solo and in the context of occasional collaborations based in the same interest. He composes his own pieces that may include improvisation and different ways of writing. Between the late 90 s and 2010 he offered music in the ́ context of Electro Acoustic Improvisation, focused in quietness, attentive listening

Machines, Ultra- Violet Lights, Sensors as much as the instruments that he has played for 25 years: Bass Clarinet and Soprano and Slide Saxophone.

Beyond instrumentation and tools, the main intention is to focus in the physical-social-spatial human experience.

As a performer he has worked with Pauline Oliveros, Peter Ablinger, Antoine Beuger, Michael Pisaro, Christian Wolff, Phill Niblock, among others. 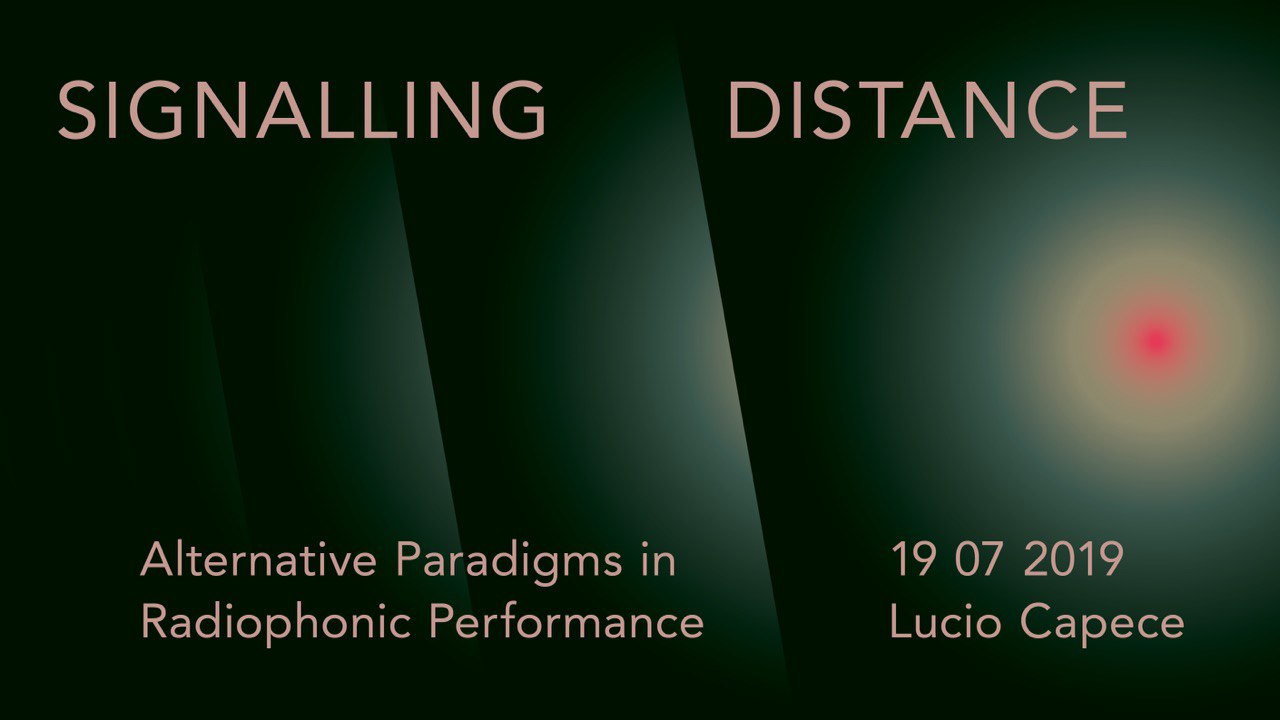 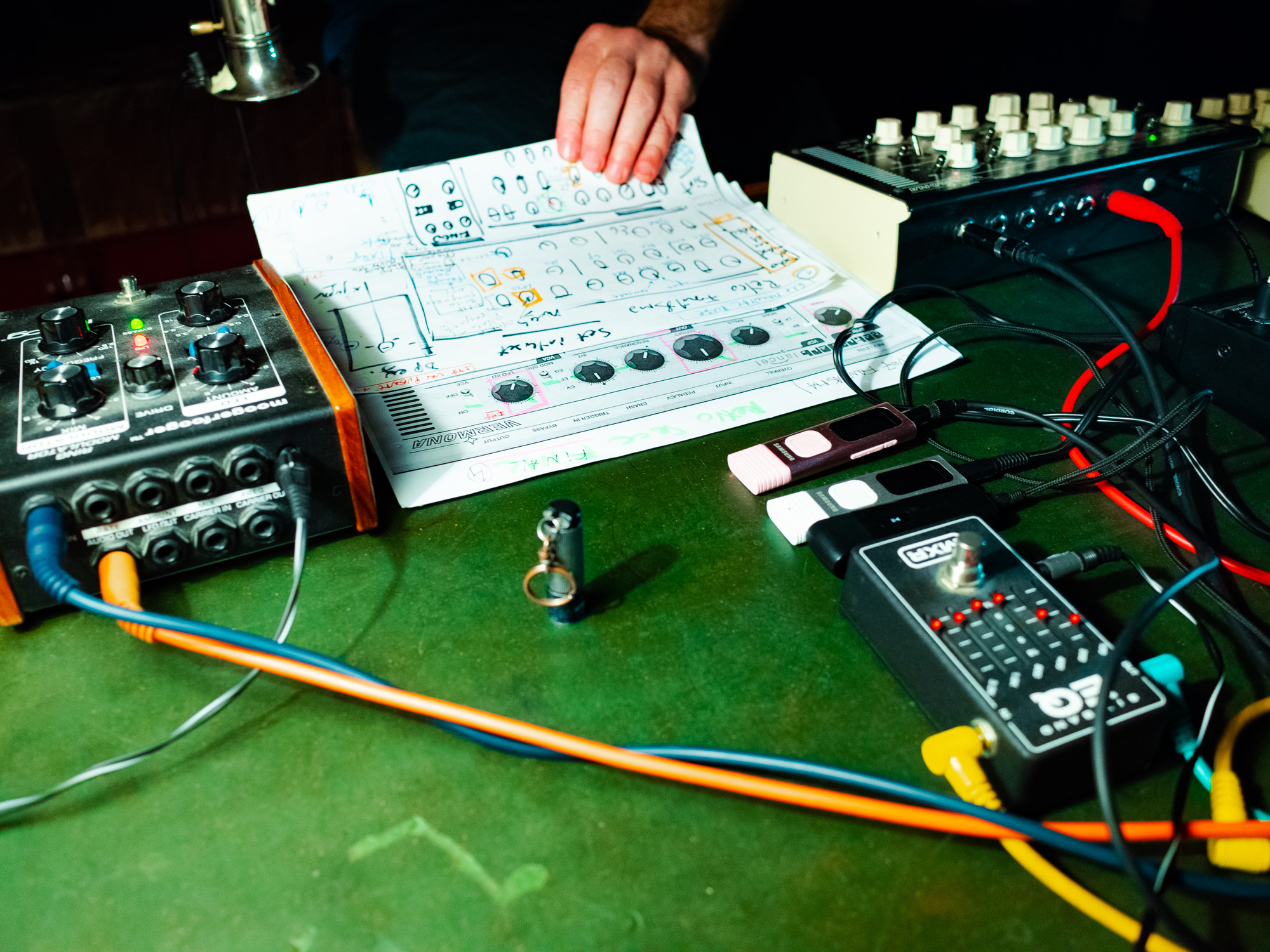