Halim Abdul Messieh El-Dabh (Born March 4, 1921 in Cairo; Died September 2, 2017 in Kent, Ohio) was an Egyptian-born American composer, performer, ethnomusicologist, and educator. He is particularly known as an early pioneer of electronic and electro-acoustic music and for having composed in 1944 what is most likely one of the first “tape music” pieces (on a wire recorder) : The Expression of Zaar. In 1950 he went to the USA, studied native American music as well as composition with Aaron Copland and Irving Fine at Berkshire Music Center in Massachusetts. At the end of the 1950s, El-Dabh worked at the Columbia-Princeton Electronic Music Center in New York. He composed electronic music, operas, symphonies, chamber music works and ballet music for Martha Graham. His ethnomusicological research produced Arab, African and even Ancient Egyptian influences on his music. From 1969 to 1991 he was a professor at Kent State University Hugh A. Glauser School of Music in Ohio. 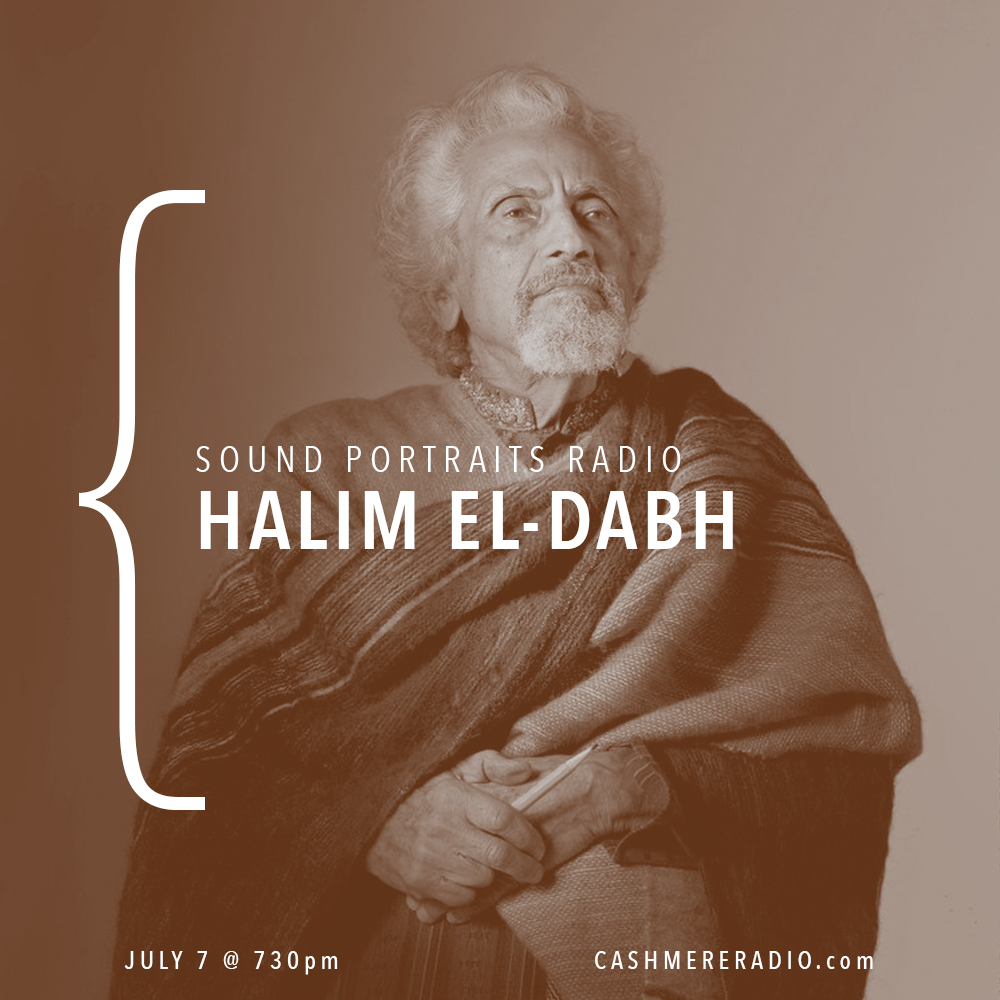