Richard James, aka Aphex Twin, is one of the most inventive and influential figures in contemporary electronic music. A name synonymous with the IDM (Intelligent Dance Music), Aphex Twin’s debut album “Selected Ambient Works 85-92” is considered a “watershed of ambient music” and since then he has released one groundbreaking album after another over the past few decades. He is a founder of Rephlex Records and is closely associated with Warp Records with whom he has released a variety of works. 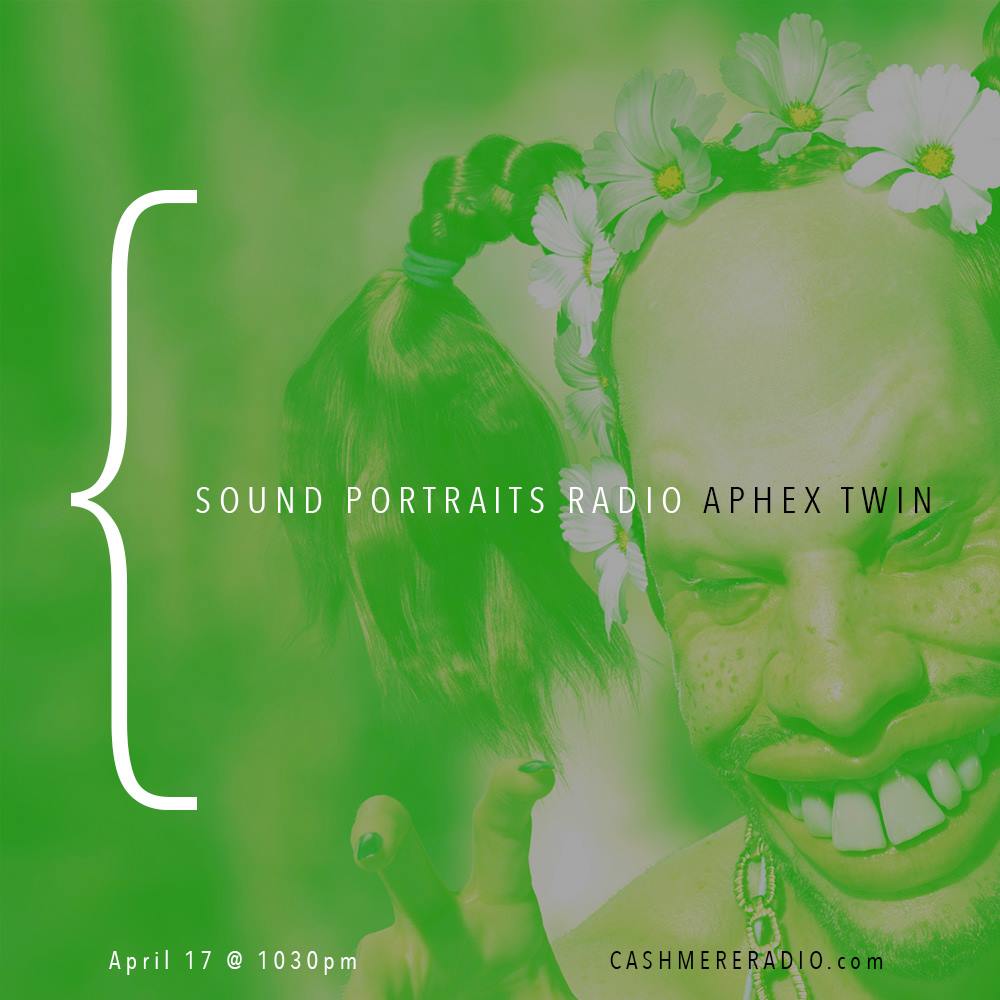