Dave Harrington is a multi-instrumentalist, producer and one half of the electronic music duo Darkside, along with Nicolas Jaar, based in New York City. Harrington attended Brown University where he studied modern culture and media. He played in numerous Brooklyn indie-rock bands including ARMS, Thunder And Lightning, and Translations (which featured Andrew Fox of Visuals). In 2016 he released an LP “Become Alive” in cooperation with several musicians under the name “The Dave Harrington Group”. 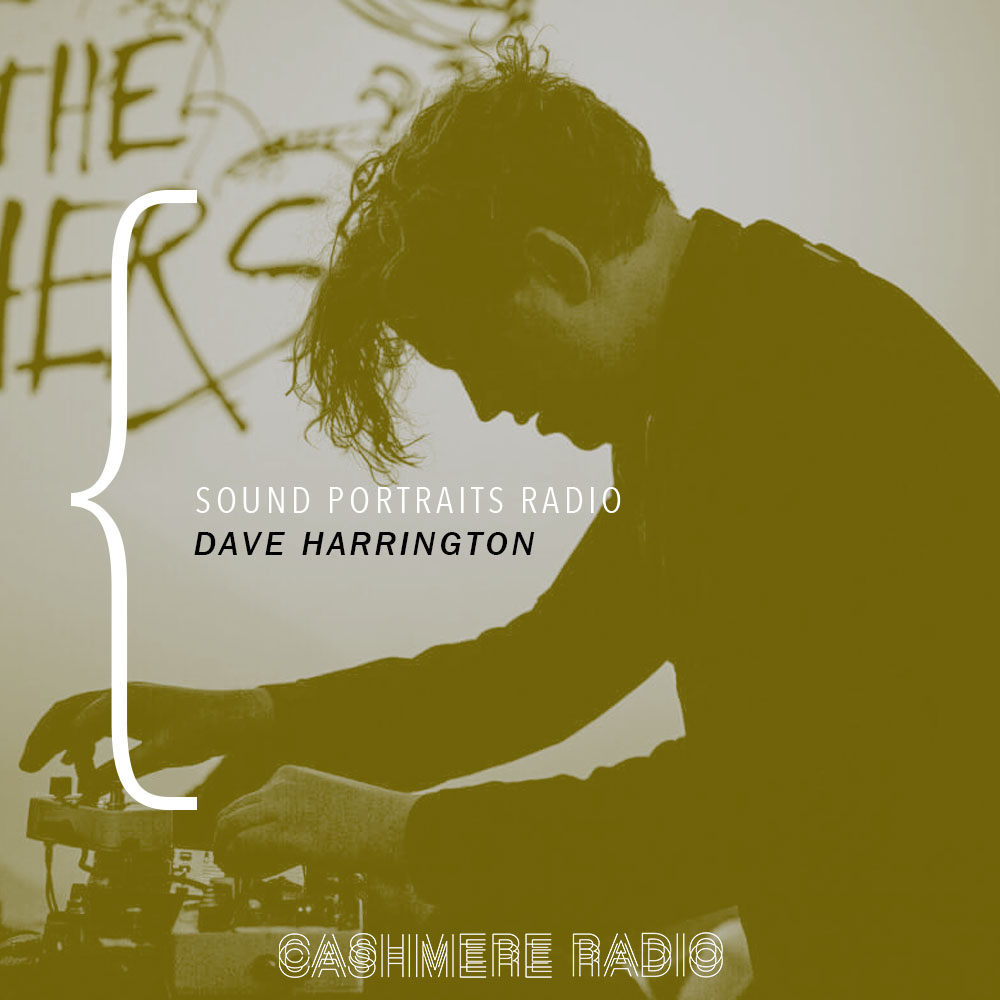