Electronic music composer Wendy Carlos could be argued as the defining woman of electronic music in the ‘60s and ’70s, creating a number of groundbreaking albums, adaptations, and movie scores. She first gained recognition for her Switched-On Bach album, an entirely-electronic recreation of music by J.S. Bach using a Moog synthesizer. The album became the first ever platinum-selling classical album, as well as the most influential “electronic” classical recording of all time, smashing the borders between classical and synthesized music. She is also well known for her soundtrack work, including such films as The Shining, A Clockwork Orange, and Tron. 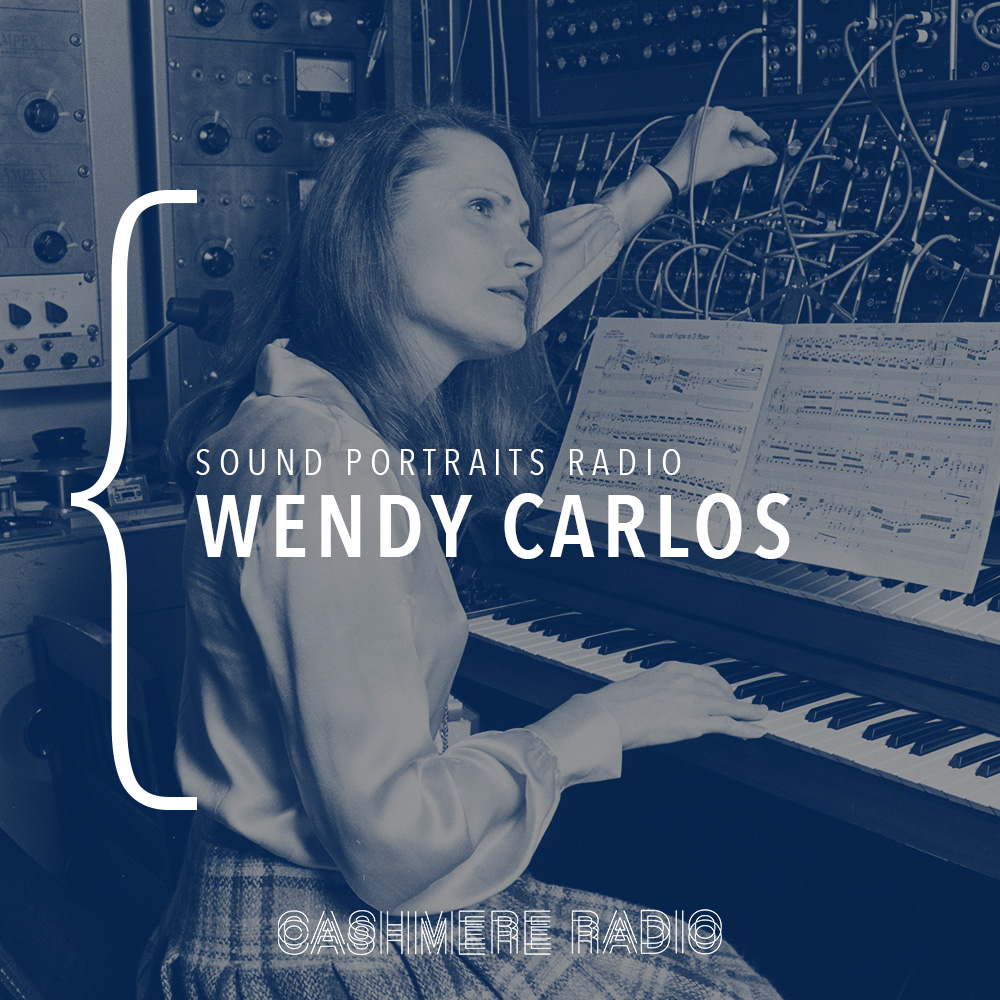