The “unsung hero of British electronic music”, Delia Derbyshire was a composer of musique concrete best known for the theme tune to Doctor Who, arguably one of the most famous works of electronic music production, and her pioneering work with the BBC Radiophonic Workshop where her unique approach set the groundwork for radio and television sound design. Relatively unknown until recently, in part due to being required to work under a pseudonym, Derbyshire has worked with artists such as Paul McCartney, Yoko Ono, and Stockhausen; and is often acknowledged as a major influence by artists such as Aphex Twin, Orbital, and Portishead. Today’s Sound Portraits will be hosted by both Doron Sadja and Doreen Ooi. 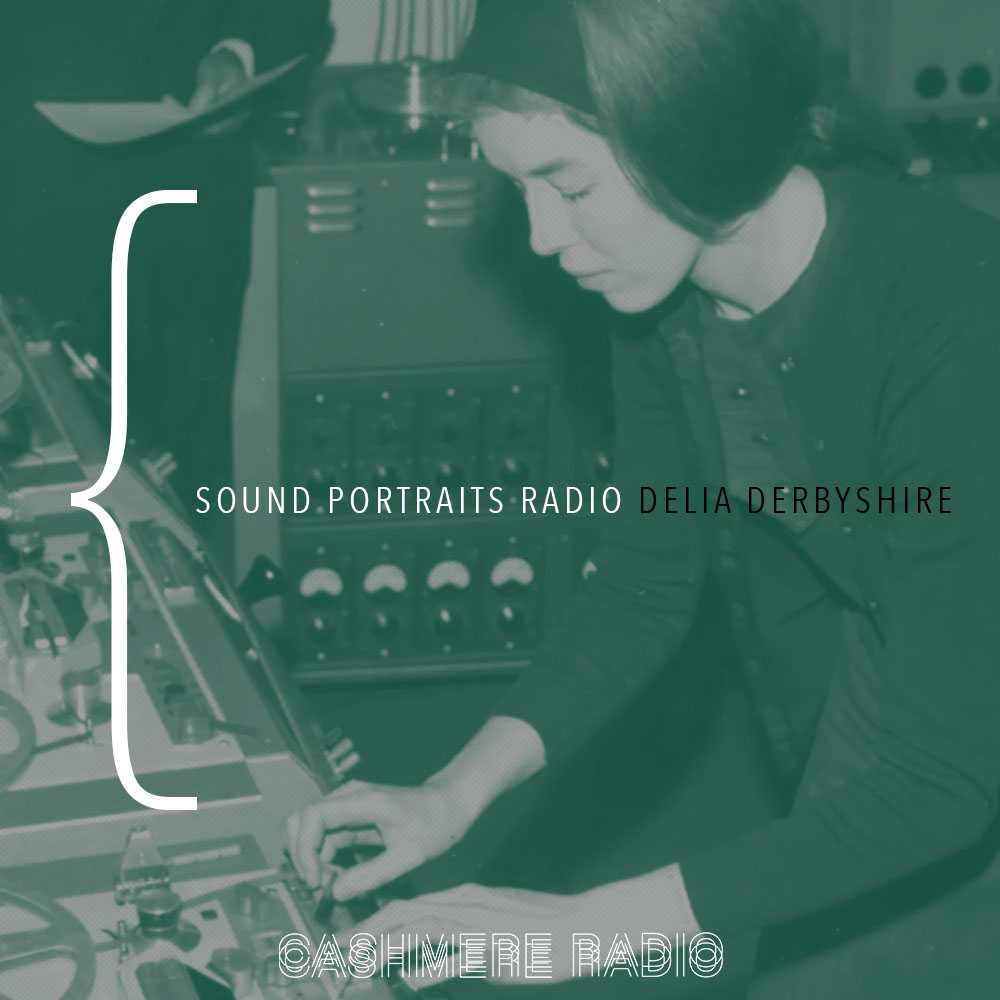