This month Sound/Systems explores how Marxist thought influenced punk aesthetics, music and ideology. This episode provides a historical genealogy of “antifascist punk” in late 1980s America, when “commie skinheads” were forced into militant antifascist organising against a rising tide of neo-nazi skins infiltrating their music scene and inciting violence in their hometowns. Sound/Systems host Elissa explains who the antifascist punks were and how they adapted their tactics from post-World War II movements in Europe, forming a network of groups like the Anti-Racist Action and Skinheads Against Racial Prejudice. 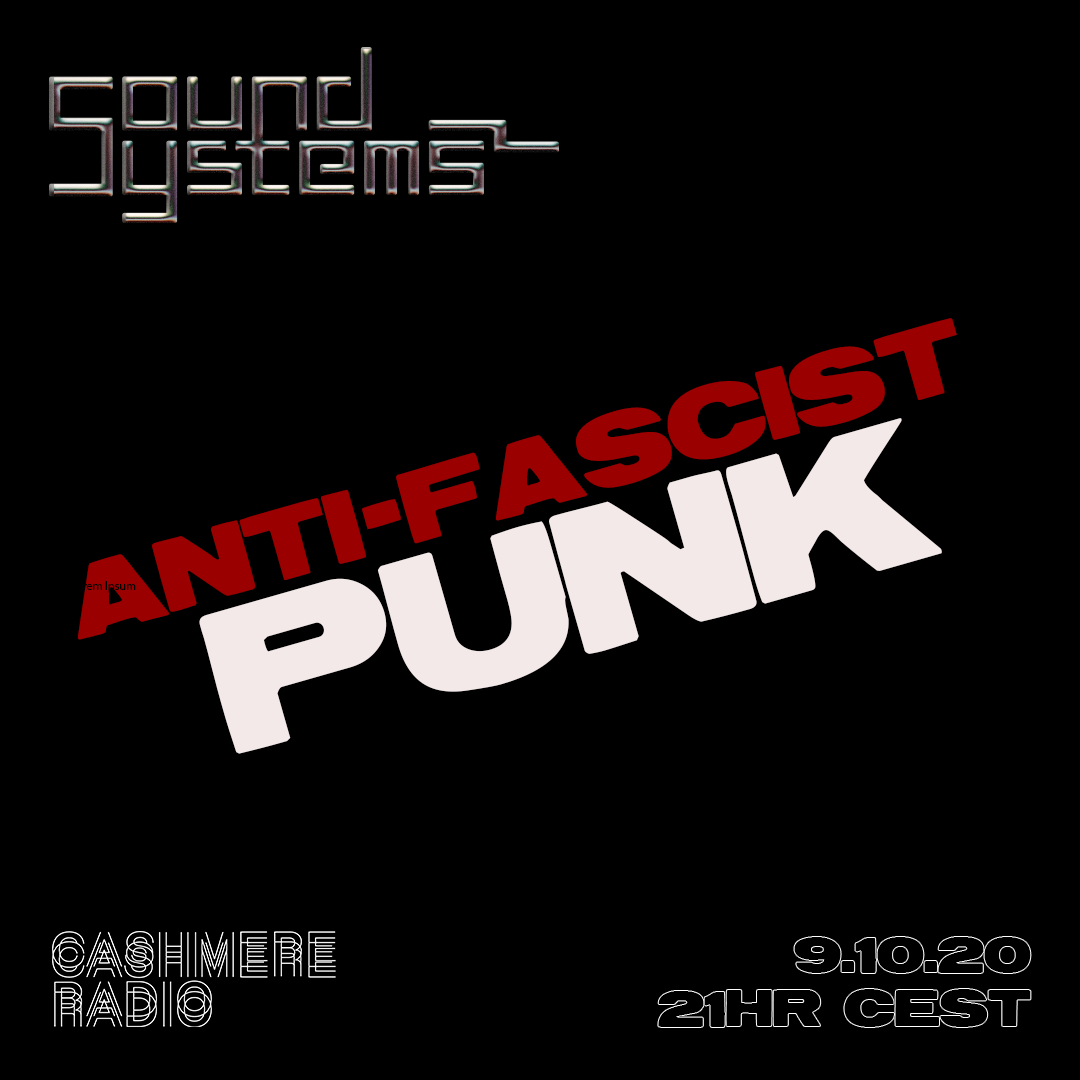