500 years of mandolin history condensed in 98 minutes of music and curiosities.

with the help of Paul Sparks.

Paul Sparks studied music at the University of Sussex, mandolin with Hugo d’Alton, and lute with Robert Spencer.

During the 1980s, he worked as a mandolinist and guitarist with various British orchestras, gave several recitals of mandolin and guitar music on BBC Radio 3,

and completed his PhD thesis – A History of the Neapolitan Mandoline from its Origins until the early Nineteenth Century (City University, 1989).

He has written three books for Oxford University Press – The Early Mandolin (1989, with James Tyler), The Classical Mandolin (1995), and The Guitar and its Music (2002, with Tyler) –

and has been a writer and/or production executive for numerous BBC television music documentaries, including profiles of

He is a member of the Consortium for Guitar Research at Sidney Sussex College, Cambridge. 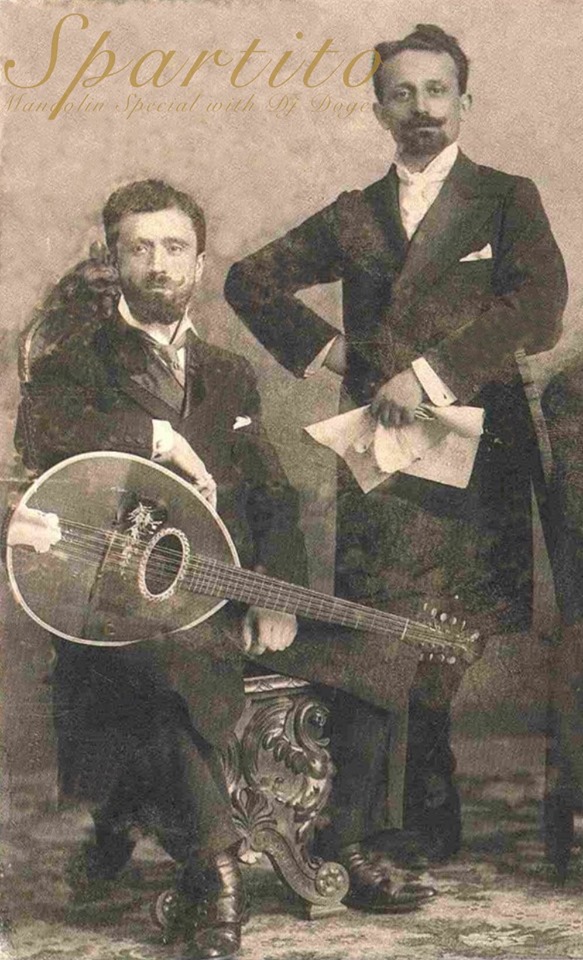