This is the sixteenth Speculation from the 19 part series, Suspending Time: Meditations for accessing alternate space/time in music by Lou Drago. All episodes were recorded live at Gropius Bau, Berlin and broadcast on Cashmere Radio. This speculation is dedicated to Coil’s ‘Time Machines’, which was one of the records that initially inspired Drago’s thinking on how meditative effects can be produced from experiencing time differently in music. 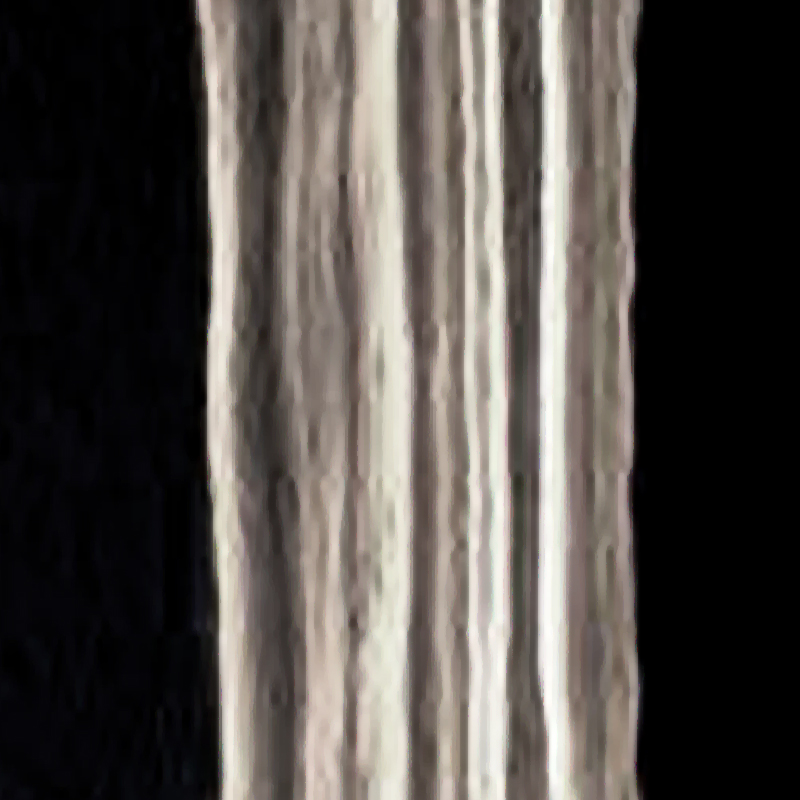