This is the nineteenth Speculation from the 19 part series, Suspending Time: Meditations for accessing alternate space/time in music by Lou Drago. All episodes were recorded live at Gropius Bau, Berlin and broadcast on Cashmere Radio. For this speculation Drago will play a selection of tracks from Caterina Barberi, who is interested in how minimalist music can affect a state of consciousness. 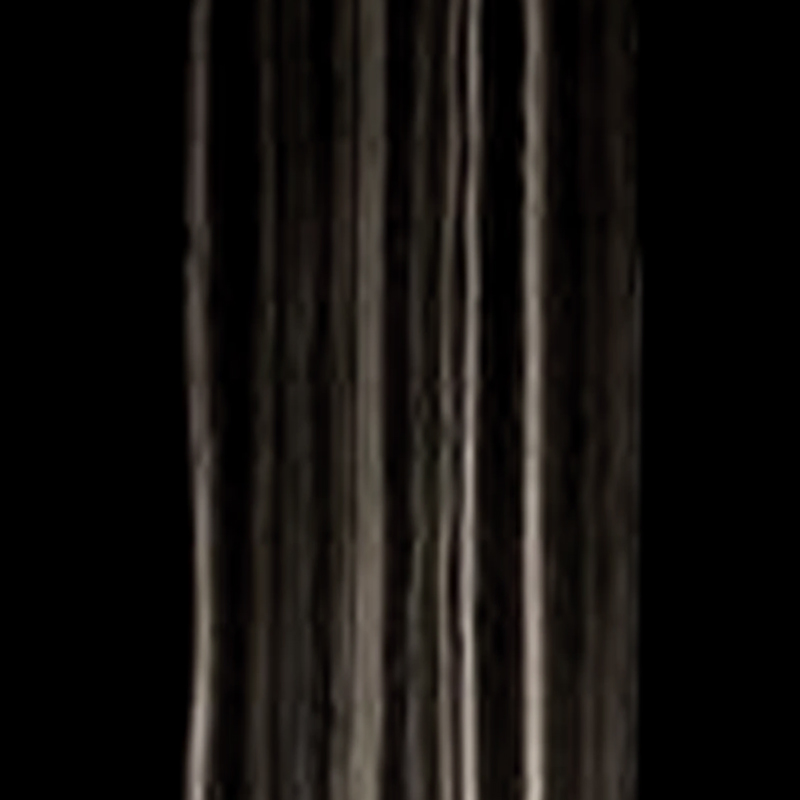