Dj Alex Pe Win, part of the Voices Collective hailing from London came to the station to gave a spin to these amazing pieces of music he dug out of his stunning collection. Not to be missed.

Some more intel about the man:

Alex has been a working and professional DJ since 1990 and traces his musical roots and record buying back to the early-mid 80’s electro and rap era.

DJ Alex Pe Win is 33 1/3 of the Voices Collective alongside fellow DJ’s Cedric Woo and Ramar and live percussion. Voices was one of first London based parties to incorporate a strong support in the revival of original Disco, Italo, New Wave music alongside the best of the new deep house and melodic Techno.

On the show expect the best in new upfront Deep House, melodic Techno & Minimal as well as Afrobeat, Roots Reggae and Dub, Deep Disco, Jazz, Rock and Classics. Basically all the various moods and grooves that play a part in a night out and the Voices Collective Soundsystem experience… 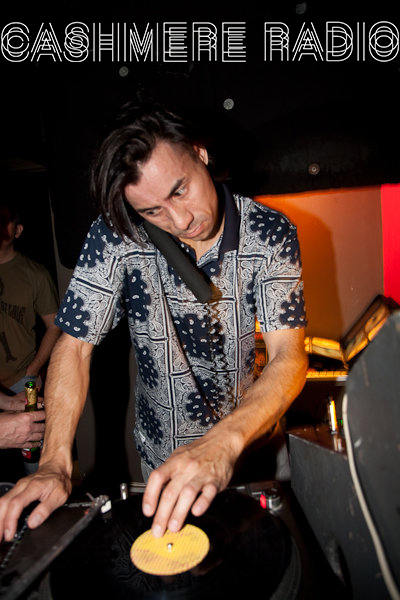