The Art Of Work The Art of Work # 21 w: Anna Kravets and Natacha Ikoli

“When we started the film, we were shocked by how open and unashamed politicians were in being theatrical. Today, in 2019, when you look at Brexit, the elections of Donald Trump and Emmanuel Macron, it almost echoes the way it was happening in Congo, where it’s smaller and there’s less money and international influence involved.”

Interview with Natacha Ikoli, director of a documentary about elections in the DRC. Talking corruption, (non?-)existing middle class, democratic institutions.

Music: For The Righteous Babe Working At The Ice Cream Stand (Sunrise On My Shoulders) by Glass Boy 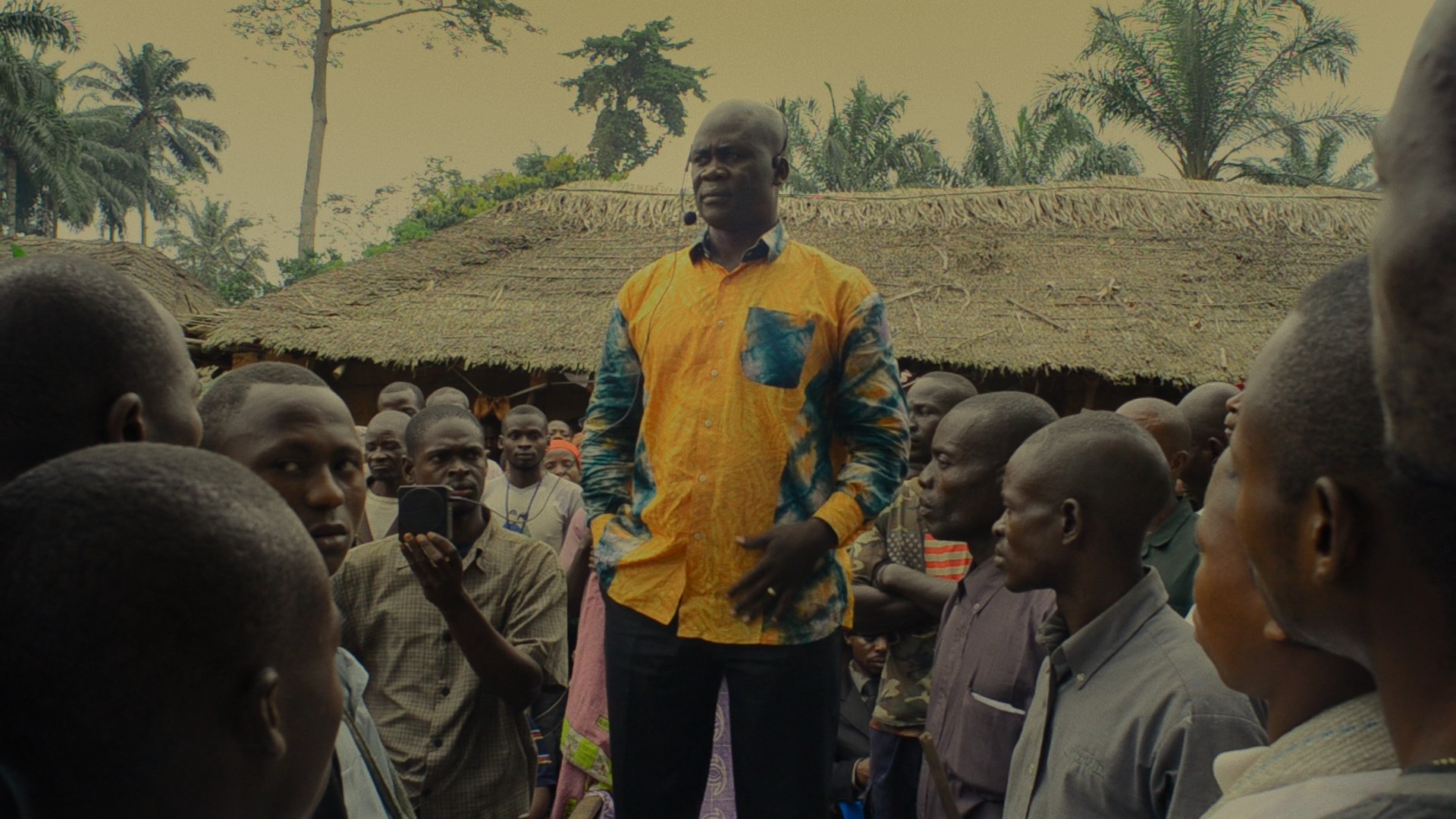