The Ear Has To Travel #18 with Guest Host Gregor Riddell

The Nobel Prize in literature may be cancelled for this year but The Ear Has To Travel has something just as good for you: In this episode, guest host Gregor Riddell deconstructs Bob Dylan’s Nobel Prize acceptance speech. Gregor traces themes and topics from Dylan’s speech in a wide-ranging mix that features music by Dylan himself, James Tenney, Kali Malone, Scriabin, Gregor’s own projects and many more.

Gregor Riddell plays the cello and writes music. He is a founder member of numerous international groups including BirdWorld, Tre Voci and KGB. He has written for and regularly plays in the London Contemporary Orchestra, having collaborated with Actress, Radiohead among others, and set up SVS Radio in Oslo in 2016 alongside Rob Lewis. He recently released a record with Tre Voci on Nonclassical and BirdWorld will release UNDA in late 2018 as well as feature in the upcoming Wire Tapper and perform at BBC ‘Open Ear’ LSO St Luke’s in October.

Learn more about Gregor and his projects here: 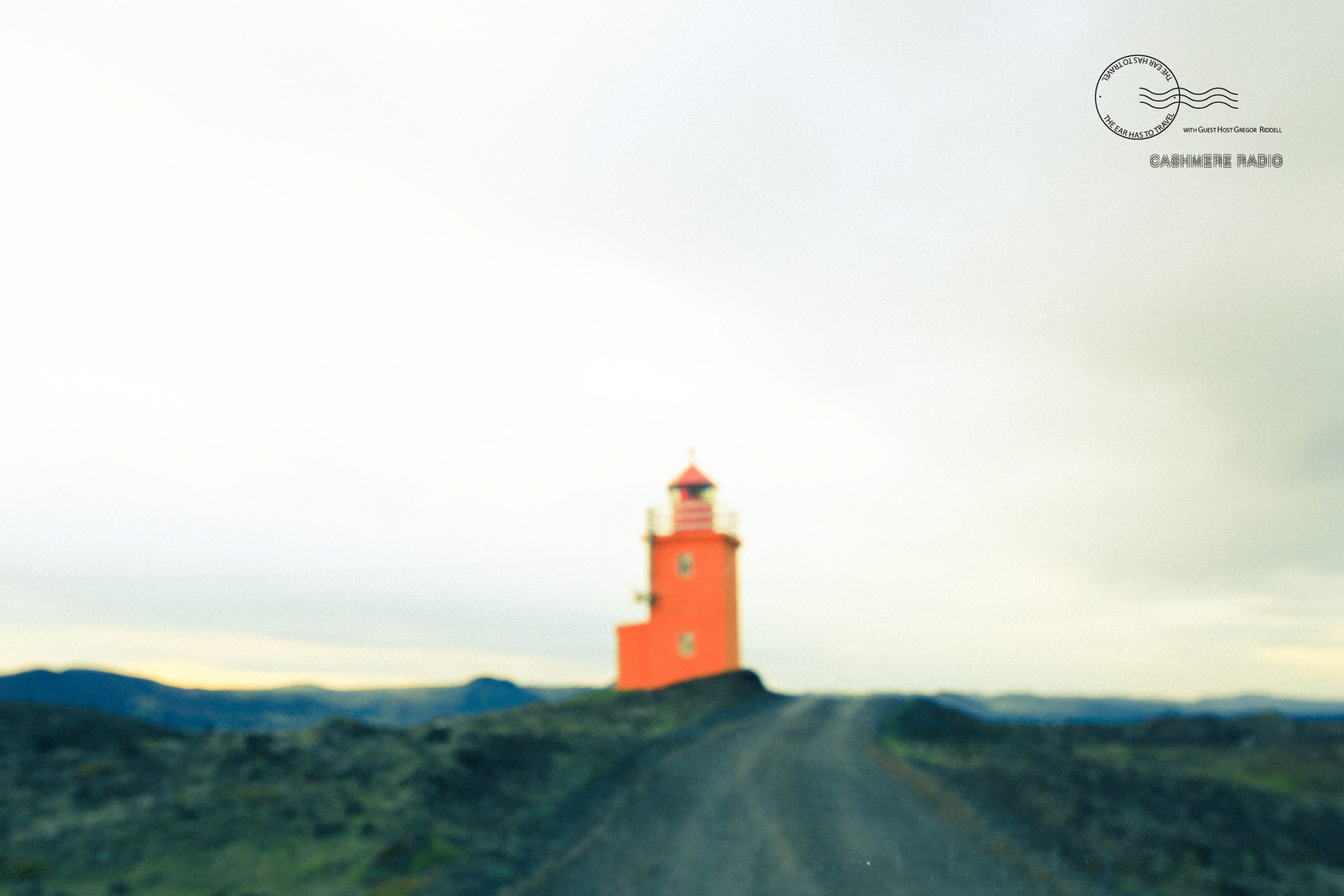 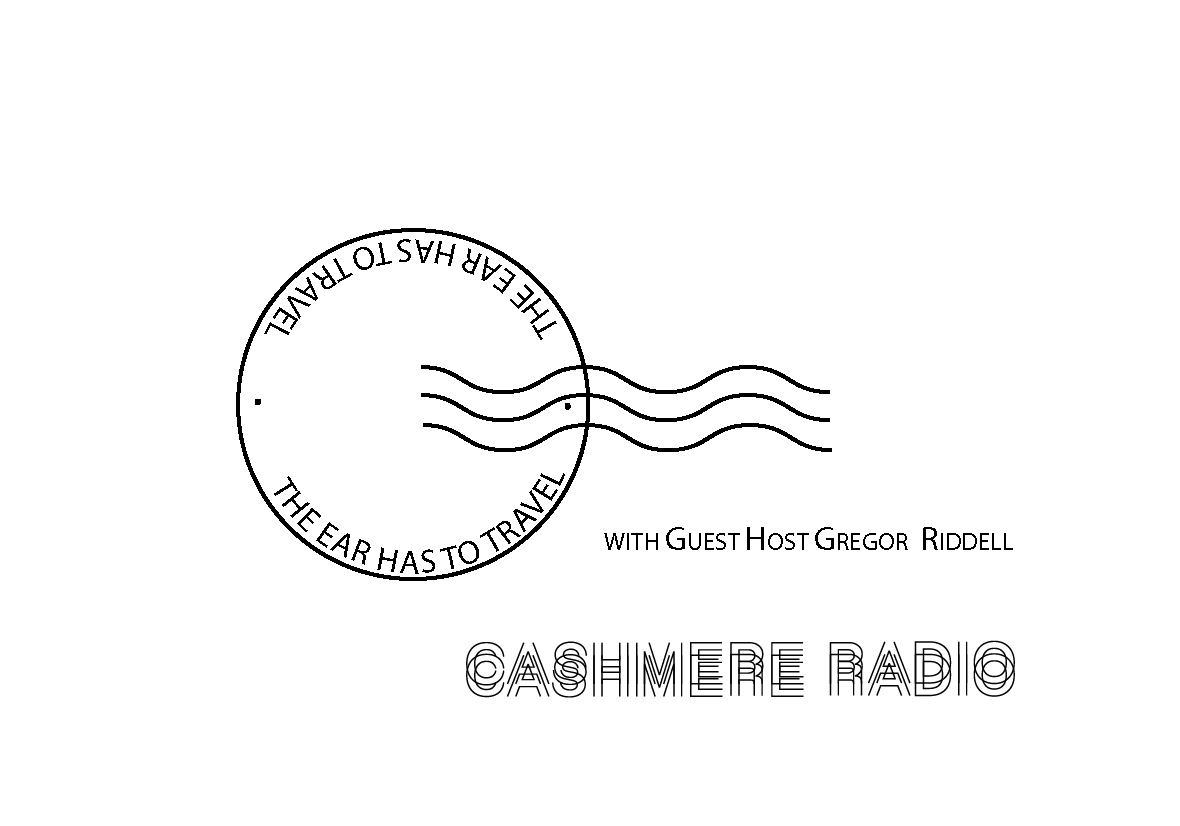