The Ear Has To Travel #22: Revisiting the Soundscape w/ KitKat

Walking Through a Loneliness Path features recordings of footsteps, water, birds and long walks. The track’s meant to be understood in a very personal way as I did at the time I recorded it. If you listen closely, you can easily map the soundscape and reinterpret it according to your personal experiences. The oscillating steps, the panned water and the breathing pad, give space to the track and help you to soak deep in a confusing state of relax.

This one is actually related to a poem I wrote:

Marcus Neves – Between the Atlantic Forest and a Farm

Frogs, crickets, cicadas and other animals sing in a stretch of Atlantic forest. On a nearby farm the roosters announce the dawn.

Marcus Neves is a Brazilian sound artist and professor at Federal University of Espírito Santo (Ufes, Brazil), teaching in Music Course. His works includes soundscapes and acousmatic music, installations, and soundtracks for theatre and contemporary dance/ performance and cinema as sound designer, and as composer.

Other field recordings and electroacoustic music:

‘Trees’ is a lightly processed audio collage of the internal sounds of an oak and willow tree in Norfolk, UK captured during storms Hector and Ali.

Oliver Payne is an improviser and sound artist from Norfolk, England / www.olpayne.com

Peter Annear – The Awful Innocence of Bells and Distant Voices

The aweful innocence of bells and distant voices

Greece is country of terrifying contrasts: in the grip of competing economic, social and spiritual forces. Independence and individuality strain against systems and infrastructures; orthodoxy is ever present and secularised; beautiful landscapes and soundscapes are celebrated and threatened by tourism and fracking. Listening to field recordings I made in Northern Greece as stimulant material the beauty and terror became evident.

“The aweful innocence of bells and distant voices” is an attempt to represent these tensions and contrasts. Bells, voices and ambient soundscapes are superimposed, altered and redefined to form an environment where the listener is immersed in rich and many layered tones which resonate relentlessly. Within this, small and retreating street sounds and chants are almost overwhelmed by the metamorphing chimes.

This is a reworking of a piece constructed in 2016.

Kazuya Ishigami – Depiction of sounds – pray to buddha and gods –

The time has go past the early. A year is a blink.

KAZUYA ISHIGAMI (b. 1972, Osaka/JAPAN) is composer, sound designer, sound performer and sound engineer in the field of Electro-acoustic/Acousmatic/Post-Acousmatic/Ambient/Noise and etc.

From 1990 to 1994, he studied musique concrete and electronic music at Osaka University of Arts Music Department Music Engineering course. Since 1992, he started activities under the name of DARUIN. Since 1994, he has started composing and improvising using computers, such as the programming language “Max” etc. Since 1995 he joined the noise unit “Billy?”

He learned electro-acoustic music composition at INA-GRM in 1997.

Last summer in Attica, there were days, clouded by ashes.

Taps were dripping flames. And even the sea could not see.

In the neighborhood someone was selling soil.

Fertile earth to cover the losses; to sooth the man-made wounds.

Credits: Phii for the title translation

For more info go to www.basiltheodorou.com

Bio: Peter Barnard (b.1987, London) is a multidisciplinary artist whose output consistently varies in form and appearance, from sculpture to sound installations, from performances to film and video works, all the while engaging with recurring themes such as dualism, representation and memory.

Much of his work proceeds from associations and encounters, sometimes emerging from the element of chance. He studied Fine Art at Winchester School of Art, UK.

For more info go to www.peterbarnard.net

The ear cleaning exercises in between compositions are from A Sound Education – 100 exercises in listening and sound-making by R. Murray Schafer (Arcana Editions, 1992) 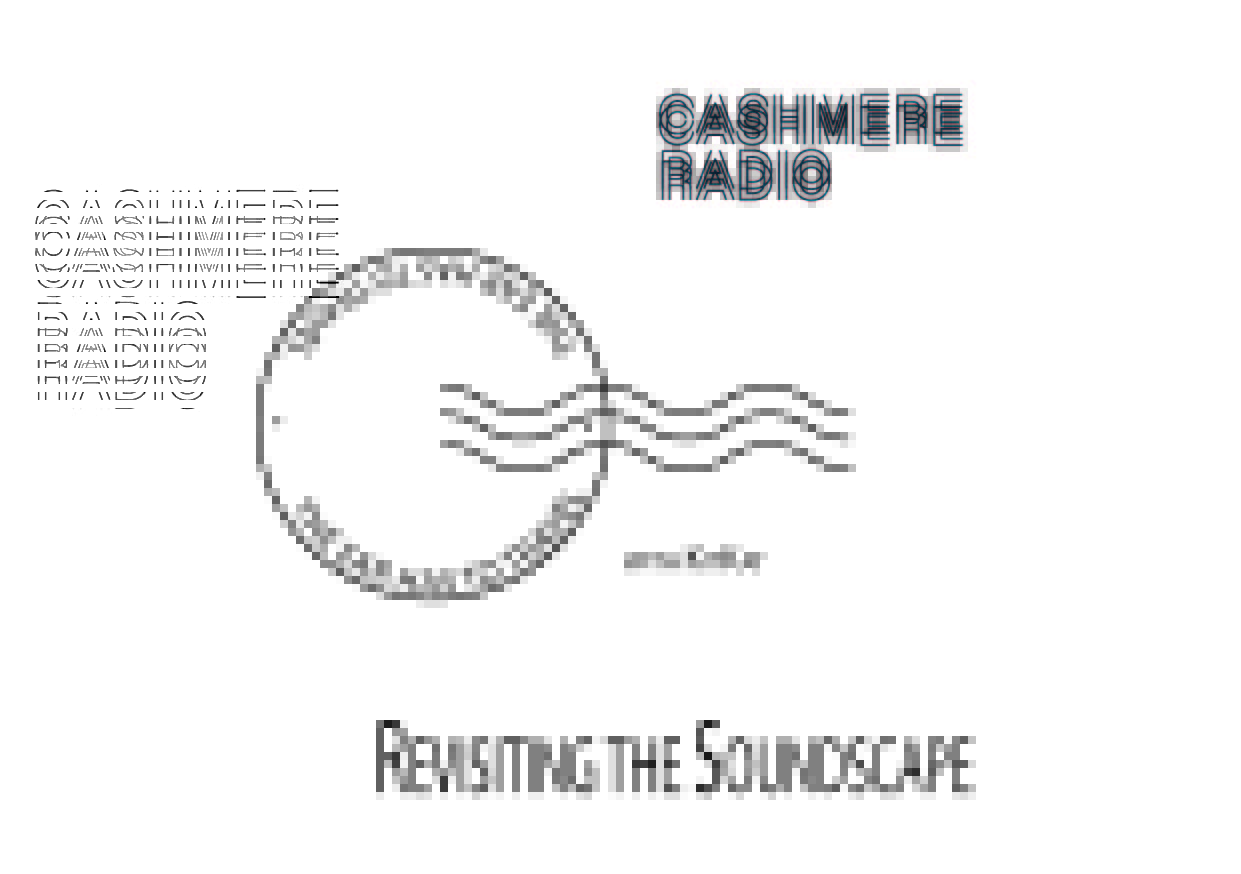