The Ear Has To Travel #29: Australia and New Zealand w/ KitKat

“My internal monologue is saturated analog

It’s scratched and drifting, I’ve become attached to the idea

I’ve got no idea how I even got here”

The Ear Has To Travel returns to Australia and New Zealand with music by Courtney Barnett, Evelyn Ida Morris, Alex St Joan, Holly Throsby, and many other favourites.

Excerpts from the following field recordings were used in this episode:

Dawn in the marshy woodlands near Durras Lake, leaving to go get my camera and come back to get a longer recording / Murramarang National Park, NSW, Australia – Jeremy Hegge/Radio Aporee (License)

Child listening to radio: Ariane Dawson of Sydney, a young listener to Kindergarten of the Air, one of the ABC’s radio programmes for children 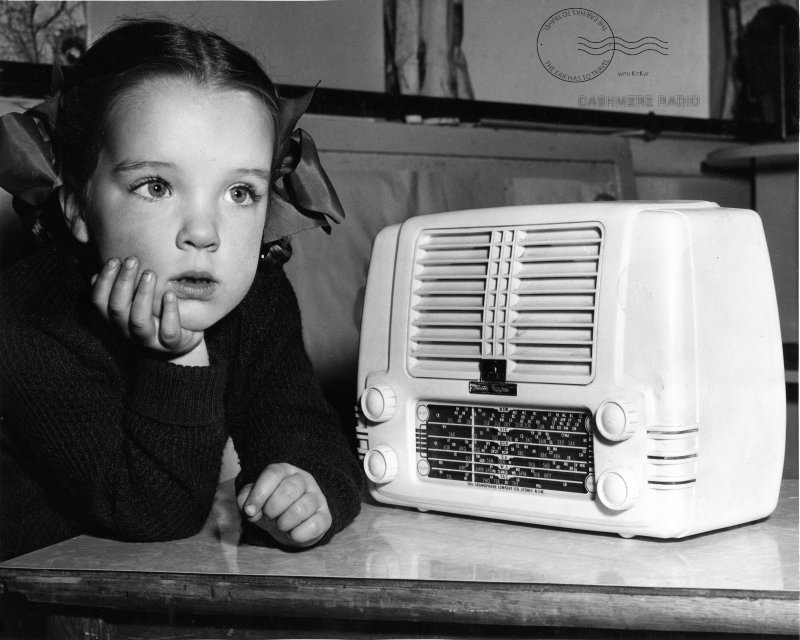