TRANSIENCE #25 with Lou Drago and Sybil

It is undeniable that we are living in uncertain times. For those of us failing to fit the patriarchal neoliberalist mould, we have lost hope in the future. We can see capitalism is not working but we cannot yet envisage an alternative. In a world where security is no longer feasible, the only constant we can rely on is change. Regardless of one’s point of reference, we can understand that every aspect of life, physical and mental is in flux and perhaps this transience is the only thing we can depend on.

This month we have invited Sybil to ruminate on these ideas and create an hour of relief from these anxieties. A temporary suspension of reality, where the listener can speculate on alternate modes of existence that reject hetero-patriarchal systems of oppression.

Sybil has the following to say: “I always turned to ambient music for a connection to the beyond, to this feeling of something greater than day to day life, a space I could not see nor reach, only feel. I wished that maybe one day, the world would be different to how it is. Softer, kinder, more in touch with nature. I’d listen to ambient music whilst trudging along streets of traffic, dissolved far away in another reality. Now in the face of a crisis which is paradoxically terrifying and liberating, the world finally grinds to a halt. I’m still collecting my thoughts and feelings about the situation, one day pensive, the next anxious. I’m finding it simply astounding that the whole world has actually slowed down, and we are finally being given the time and space to imagine a new way of living, even if it is sadly in the face of disaster. I sincerely hope this time does lead to permanent positive changes for the planet, and a thorough dismantling of the break-neck paced capitalism which preceded it. I offer this mix as a space for emotional release, an alternate plane from which to view existence, a soft nest to retreat to.”

Photograph also from Sybil, check out more of her music at: https://soundcloud.com/syberkid

In these strange and difficult times, nightlife organization Berlin Collective Action have launched a fundraising campaign in response to the current COVOID-19 crisis. Its aim is to help and support the most vulnerable who cannot access other systems of support including women, queer, trans and non-binary people, low-income gig workers, non-EU migrants, BIPOC, sex workers, the immunocompromised, the disabled and those who are unsafe in quarantine.

Please consider donating to support the most marginalised in our society: 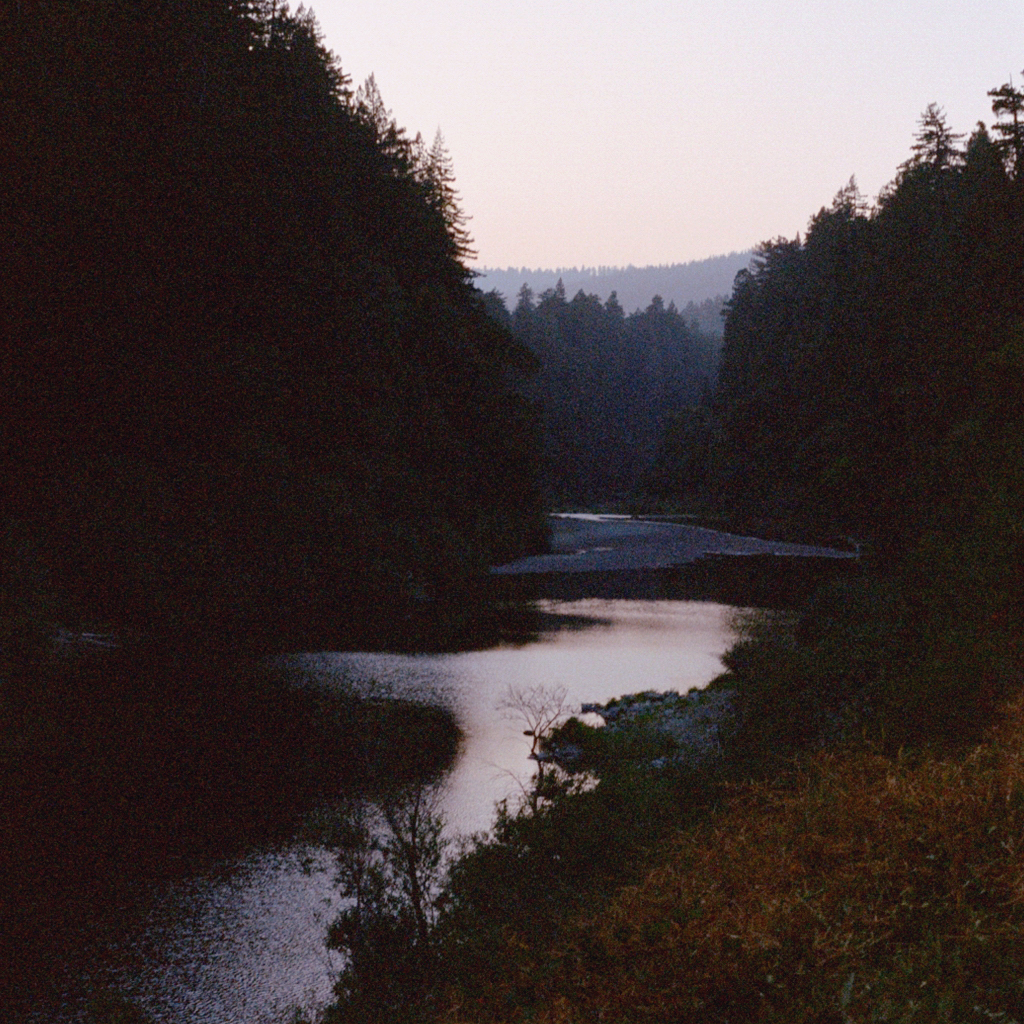 Ben Buitendijk - Head In The Clouds