This month’s show is a special guest takeover by Berlin based friend & UK expat DJ,Producer Danny Russell, who has seen impressive international success through his consistent stream of productions and edits, most notably his release ‘Watchin Out’, produced with Milan based duo, the Dirty Channels. The record debuted at #1 in the Juno vinyl sales charts across all genres, a position it held for several weeks. As well as was selected by Mixmag as ‘Tune of the month and voted as one of their biggest records of 2018. The record was subsequently licensed to Defected Records and included on their ‘Most Rated 2019’ compilation, after widespread festival and club play from DJ’s such as Dan Shake, Red Rack’em, Josh Wink, DJ Boring, Jeremy Underground and Giles Peterson. With Giles including it on his BBC Radio 6 Music show, and Dan playing it on his Sugar Mountain Boiler Room mix to thousands at the Australian festival.

With a discography now peppered with iconic imprints such as Defected, Paper Recordings, Jolly Jams, Midnight Riot, Berlin Bass Collective, Sprechen & Athens of The North and others, the studio output from Danny is frequently finding its way not only into sets by the scene’s elite DJ’s, but also onto top tier record labels.

Danny’s production and DJ skills firstly led to him to play at parties and venues across Manchester. Danny honed his skills on the Manchester Underground scene in the 90’s and was a constant fixture at many of the city’s most reputable venues from The Attic and Zumbar to The Music Box and Sankeys. He also made a recent musical excursions to LA. And a important visit to musical mecca New York where he played as part of Gay Pride’s 50th Anniversary. Danny always tries to make people have the best of musical times. He also very supportive of others and a real music enthusiast. 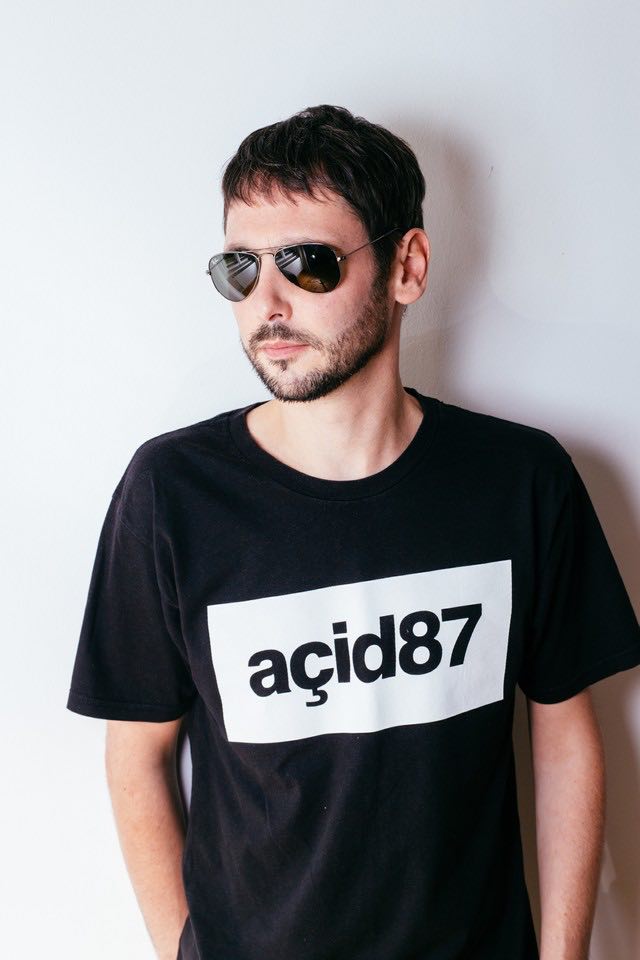