This month…I’m really pleased to introduce and leave the show in the very capable hands of my good friend and fellow ex-pat…Charles Kerr a.k.a The Pushamann. I’ve know Charles for some years, we spent some very late nights and mornings together on dancefloors in London. As well as being very happy that he is my go to man for the all important ‘haircut’ here in Berlin. He’s a very respected hairdresser to many an underground DJ, Producer based in city. Charley himself is also a solid DJ an Producer in his own right, holding his own residency in London’s ‘Fabric’ nightclub, and many other venues and nights in London. A pro in every sense the word…more than happy to leave you in his musical hands this month…enjoy..the pushamann’s got what you need…here’s a bit more on the mann…

What’s the connection between hairdressing and electronic music? “None!”, you might think… Well, think again. The Pushamann is the missing link between these two creative industries, injecting just as much flair and panache into his DJ sets as he does when whipping up his latest creation in the salon.

The Pushamann is 31-year-old Charles Kerr, a man who has become a favourite at fabric, making regular appearances at the seminal club since 2008. During a career spanning 10 years Kerr has also set up his own label NoN Music, landed his own show on Rinse FM and has several releases under his belt. His penchant for all things 4/4 means he provides a diverse, though cohesive, performance wherever he plays, merging traditional house grooves, nu disco, deep techno and venturing into leftfield territory when the situation allows. There is no preference with genres, “If I like it, I’ll play it,” he says. It’s as simple as that. Over the years, the hairdresser has proven time and again that he is a cut above many of his peers when it comes to connecting with his audience and working up dancefloors into a frenzy.

Inspirations range from US and UK garage to funk, soul and disco while UK titans such as Craig Richards and Terry Francis have also fueled The Pushamann’s love for music – in fact, the latter of the two was responsible for his big break. Terry Francis booked The Pushamann to play at fabric six years ago and he’s been a constant fixture ever since, playing at the club every three months.

Despite this dream residency and its fringe benefits he’s continued to work hard and has never been complacent, knowing full well that the music business is a fickle one and the only way to ensure longevity in one’s career is to maintain a consistency high work ethic. The Pushamann’s dedication to his night-time career has seen him play at venues in London such as Turnmills (RIP), Corsica Studios, Basing House, Cafe 1001 and Building Six to more intimate locations such as the infamous Star of Bethnal Green and Rolling Stock.

In the process of building a long-lasting career, he has invested all his spare time and energy into maintaining his club night, Nature or Nurture, where he’s the mane attraction along with Terry Francis. This event has led to the birth of an offshoot label, which he cites as representing “real house sounds for real house heads”. Artists including Lewis Ryder, Marc Ashkan, Zeitgeist and Mitch Davis have all released on the label, as well as Kerr himself. His own productions reflecting the energy and dexterity he displays in his DJ sets; with sleazy, deep and sensual grooves built for the dancefloor.

As 2020 gets into full swing, Kerr looks to the future with an assured focus on maintaining the high level he has already achieved. His popular NoN Music takeovers, plus gigs overseas including bookings in his now home, the ever fertile German capital, Berlin where he’ll be plays at numerous venues inc Bohnengold, Wilden De Renate, Paloma Bar. 2020 will also see a renewed focus on production, along with many other studio projects penciled in for this year. With a ten-year-long career already behind him, The Pushamann has the experience and knowledge to continue marching on to the very top. You can rest assured that he’s hair to stay! 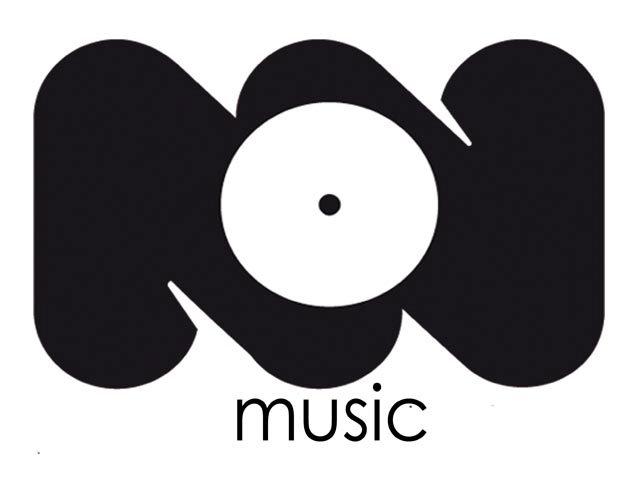