Him, fast sleeping, soon he found In labyrinth of many a round, self-rolled

The audio archived here is a teaser. You can purchase the whole album here

„My recording techniques all boil down to one thing – intuition. I do not use expensive or highly sensitive equipment nor do I employ special techniques. On the contrary, I believe that the information regarding a space or an object can be recorded well enough on an average device. My personal guideline when recording sound is the positioning of myself as the listening medium, active and with the intention of establishing a connection that is sometimes intellectual, sometimes conceptual, and sometimes phenomenological.”

– Manja Ristić, in an interview for Kulturpunkt.hr

It is to the detriment of our understanding of musicality that we mostly measure it by the capacity to produce, and much less by the capacity to receive some sort of acoustic information or event. The virtuosity of listening, of understanding the sonic situation and its potential, is, however, that which defines one's capacity to interact – with other musicians, with the audience, and with the environment. This could also be taken to mean that an ethical act is implied in the situation of listening – the decision to relate, to be attentive to, to actively position oneself in relation to what is heard.

Rarely is this capacity so thoroughly pronounced and ethically conscious as in the case of Manja Ristić, the Belgrade-born and Royal Academy of Music-schooled musician, composer, sound and multimedia artist (the list could go on), who currently lives on the island of Korčula in the Croatian part of the Adriatic. Ristić’s recent, field recording-based work, is indeed all about attentiveness, most of all towards the environment and the acoustic traces of the endangered ecological layers of her old-new Mediterranean surroundings. With that in mind, it is indeed no wonder that her newest album draws from Milton’s Paradise Lost, which could easily be the anti-slogan of the endangered Croatian coast, eaten up by the pressures of touristification and the usurpation and privatization of once common space. More precisely, the album is inspired by one of the fifty Gustave Doré illustrations of Milton’s epic, Him, fast sleeping, soon he found, In labyrinth of many a round, self-rolled, from which it draws its title. The verses and the scene are from Book IX, and depict the moment Satan inhabits the Serpent, the beginning of his subversion of God’s autocratic rule, as some interpretations would have it.

For Ristić, the actual Paradise she introduces us to is in a state of imbalance – the idyllic soundscapes of her island surroundings overlain with sonic anxiety, such as on the album’s first track, The Flies, with its unrelenting, nervous buzzing evoking the ominous Biblical entity of Beelzebub, or The Lord of the Flies. The next track, Whales, which beautifully utilizes archival whale recordings, could also be taken to establish an intertextual relation to Milton through Melville, whose Moby Dick was strongly influenced by Paradise Lost. The middle track of the album, dedicated to the Croatian-American painter and muralist Maksimilijan Vanka, uses to great, unsettling effect what to my ears sounds like a buried hydrophone, a technique often employed by Ristić in her work, giving us a rough, grinding impression of water beating the pebbles over a high-pitched drone. But perhaps the most ominous, pessimistic image is painted in The Flag Pole, in which the symbol of revolutionary victory (I’m thinking of the Yugoslav modernist Tin Ujević and his proto-avant-garde sonnet Farewell from 1914) becomes a source of terrifying sonic unease, as we are listening to the incessant sound of its rope hitting the metal pole. However, with Dlana Night comes relief – the drones become airier, calmer; there is a distant notion of people, dogs, everyday life, all shrouded in the calming sound of the crickets on the island of Silba. Ristić, ultimately, serves us some hope on this wonderful new album, showing us that something has been lost, but that something can also be gained through the thoughtful attention with which she listens to the world around her. 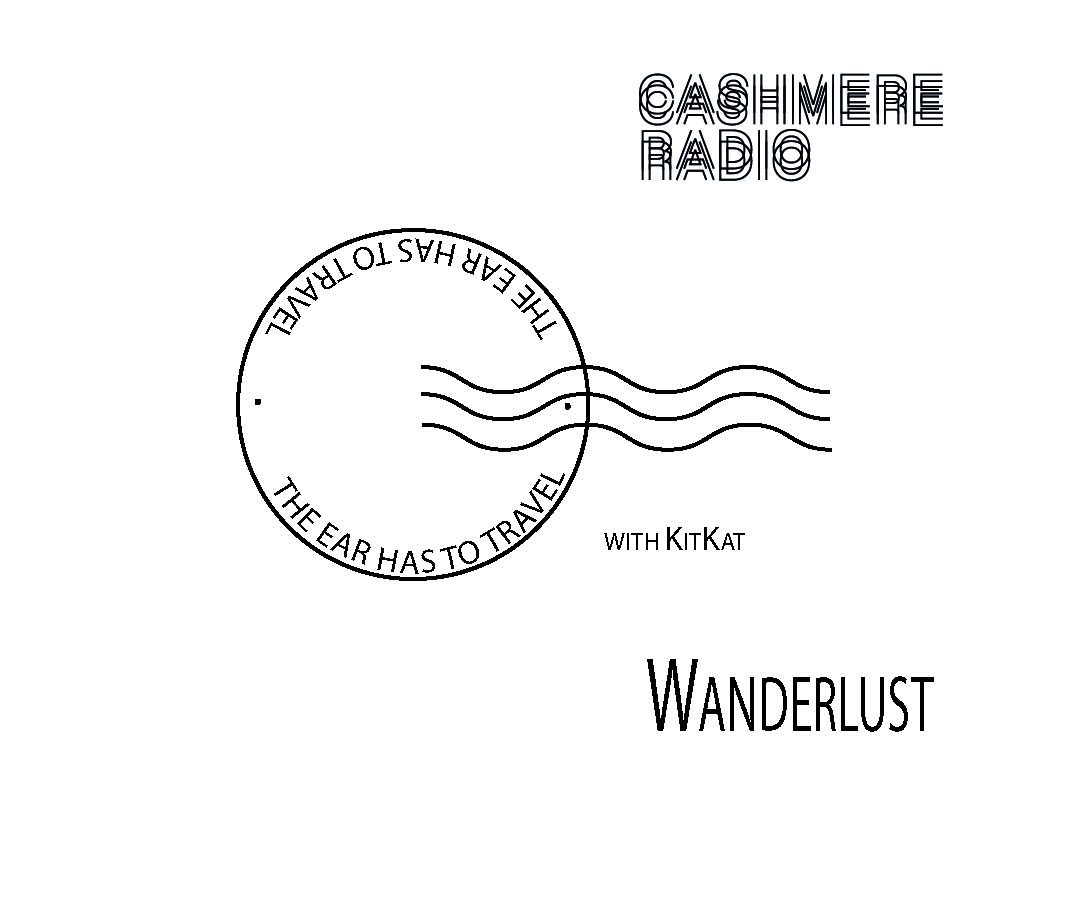