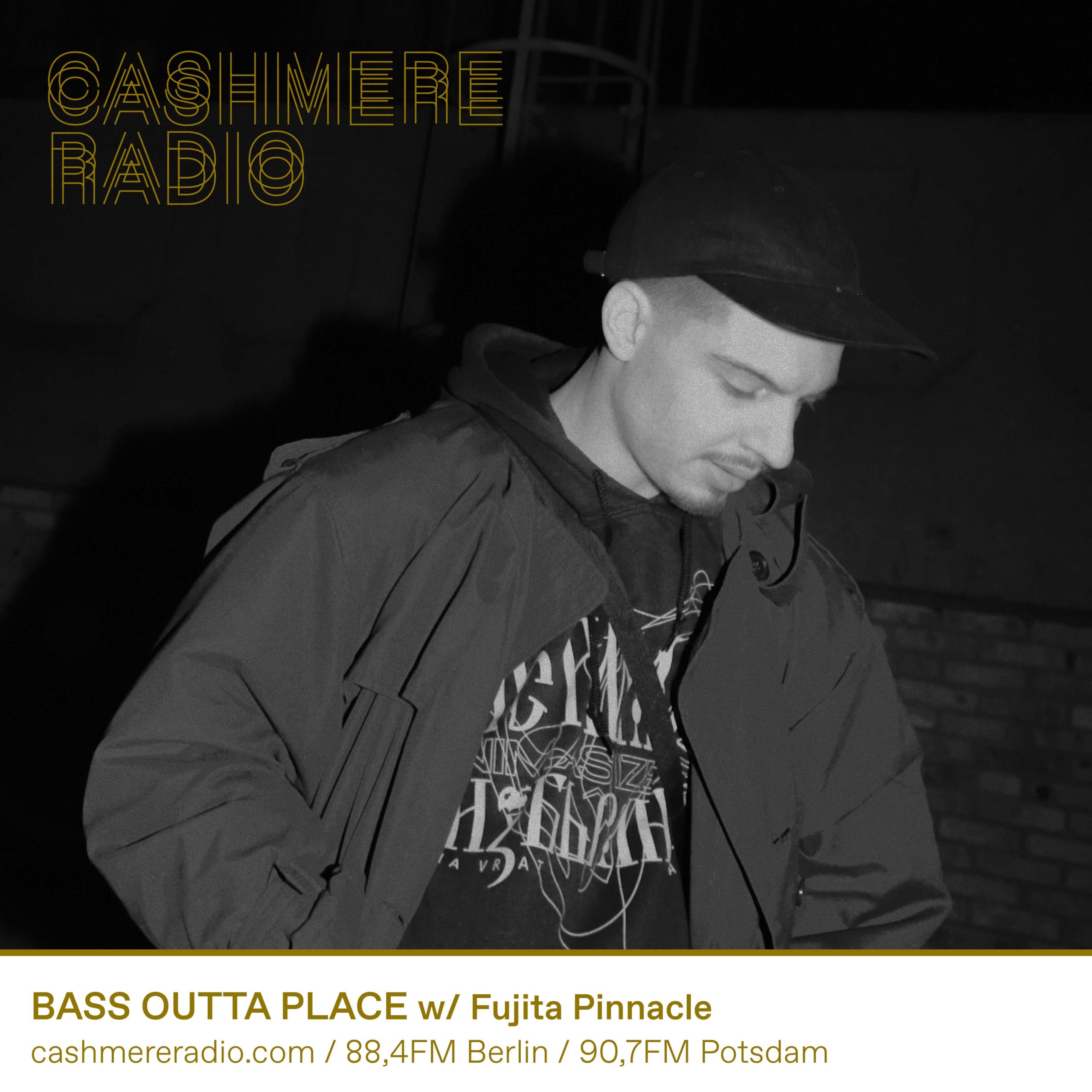 Bass outta place is an ephemeral hour-long blend of derivatives from a three-decade-old rave legacy. The sounds of tomorrow form the past and current nostalgic productions served the proper way.

Fujita Pinnacle appeared on the Slovenian music scene under a previous pseudonym in 2017, with the release of his first EP, which attracted the attention of sympathizers from the field of hip-hop. After an interview at Radio Student in Ljubljana and a guest appearance in a late Friday show, he started performing in the local club scene. Under a new alter ego, he focuses on producing breakbeat and jungle derivatives, while continuously contributing to the development of Ljubljana’s alternative scene by participating in the organization and execution of music events.