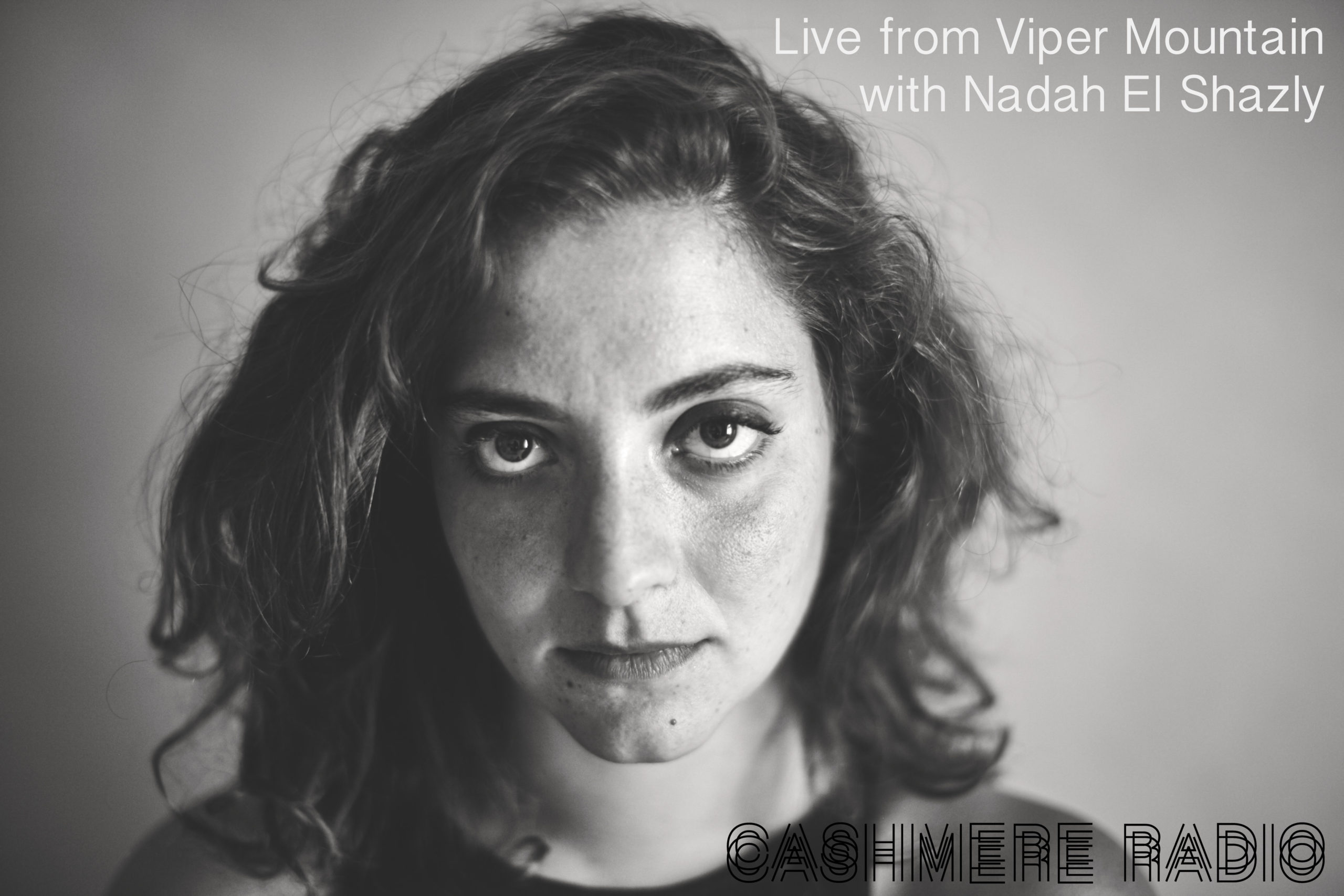 Cairo-based producer and vocalist Nadah El Shazly, known for her fresh and fearless performances, is a prominent and captivating voice in the electronic music underworld of Cairo. Her debut album “Ahwar” both radically reinvents the popular music of her homeland and explores new sonic and harmonic frontiers. Using voice, field recordings and instruments she creates haunting sound pieces and song forms that hijack your perception of time. Backing up her release with extensive worldwide touring through a solo set and a four-piece band, Nadah has been featured in many local and international festivals.