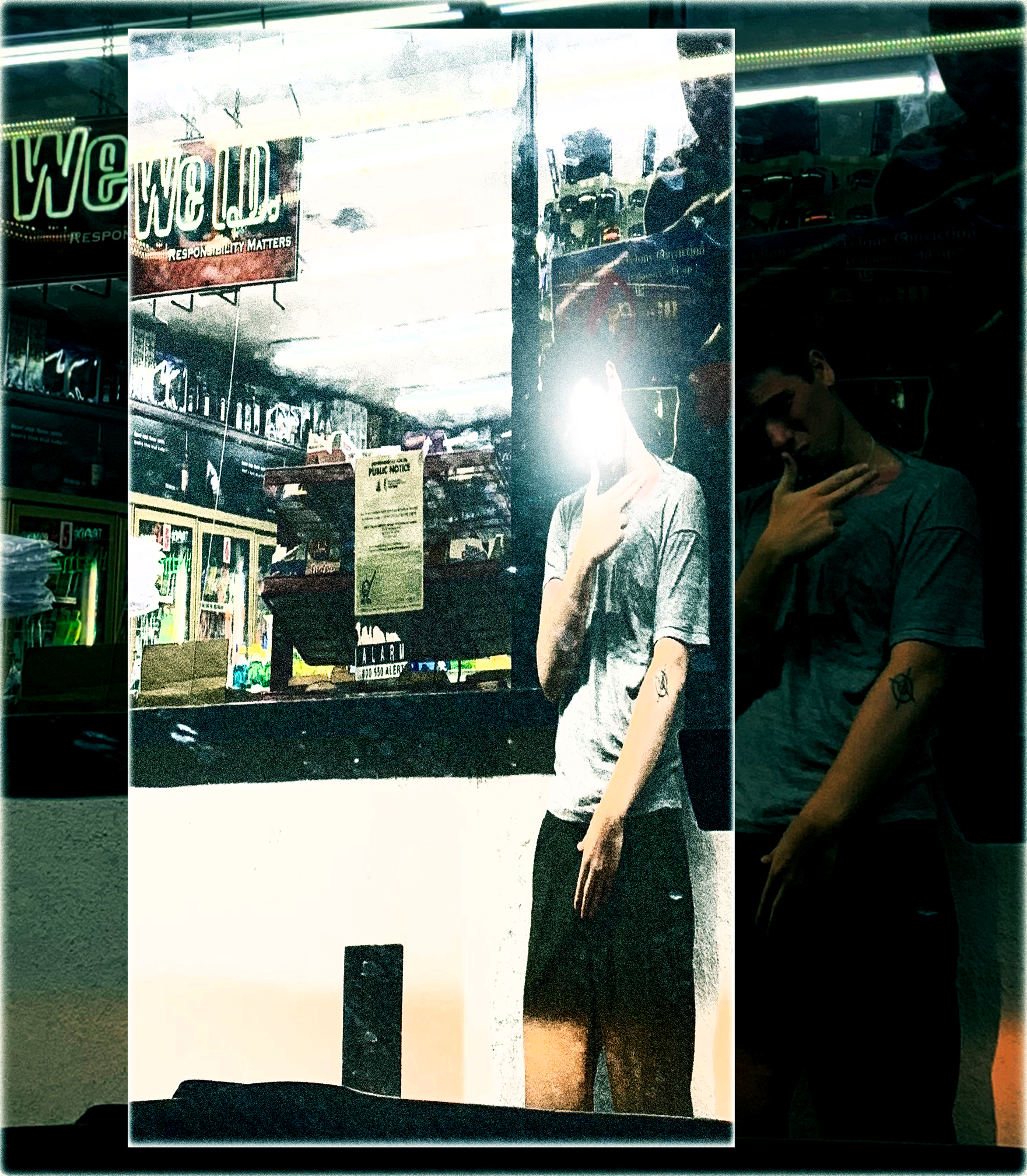 A cross of noises from dirty Americana and boys’ military training schools in Russia. It’s a rusty straight razor on a rain bucket, one half drill, one half black metal, one half Sheryl Crow. Mix with a handful of buckshot, a Sprite bottle of acid, and a cup of bleach/turmeric. This show is for boosting serotonin levels while still being dragged behind an 18-wheelers. Be at war with the person you were yesterday.