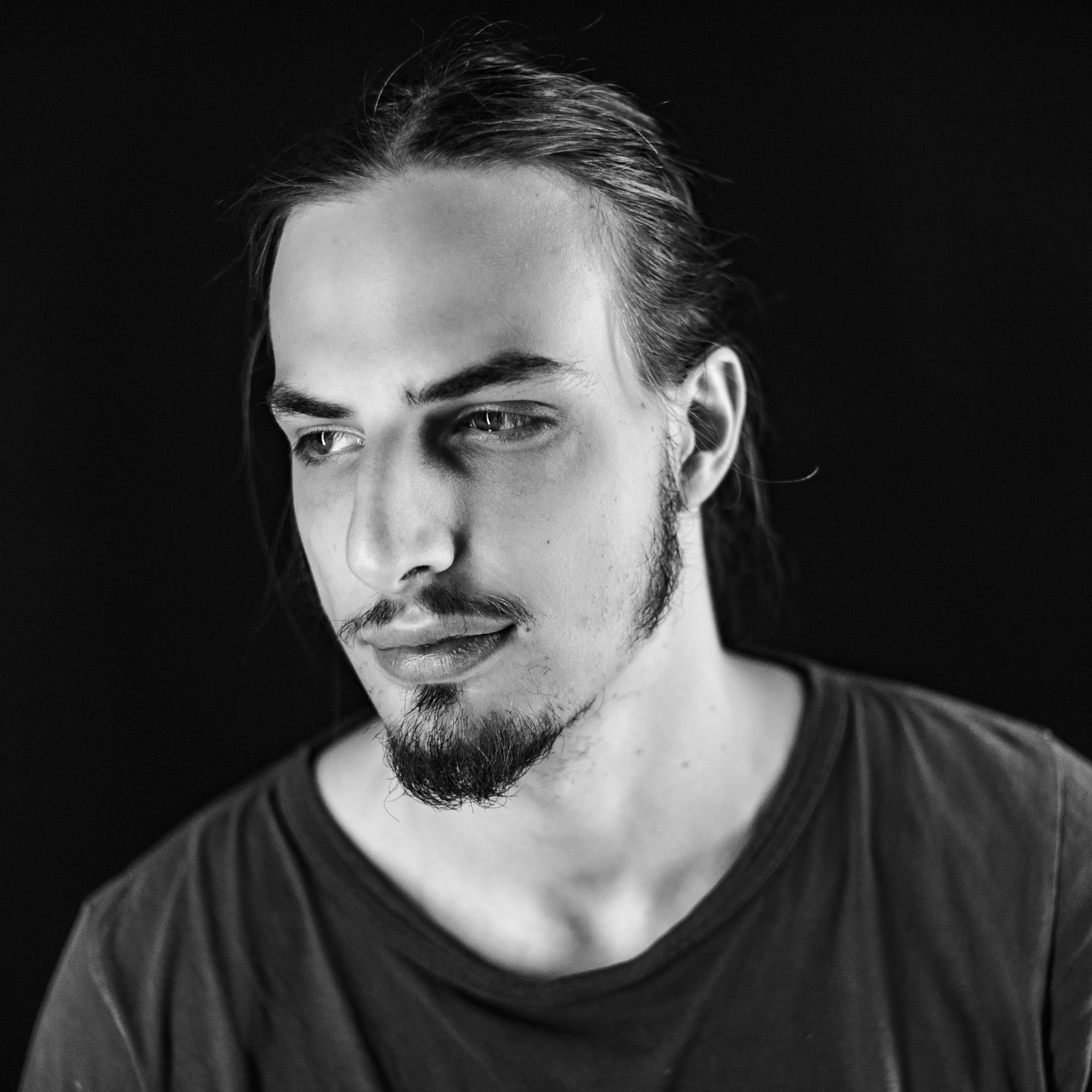 Each show presents one flavor of the colorful palette that is the blues: a genre that has not only influenced most music heard today, but has itself evolved over the decades, taking influences from the musical styles that surrounded it. Many scenes and sub-genres have sprouted in its country of origin and even overseas. It’s lyrical component ranges from candid and cathartic to metaphorical or political. This show will attempt to cover all of it.